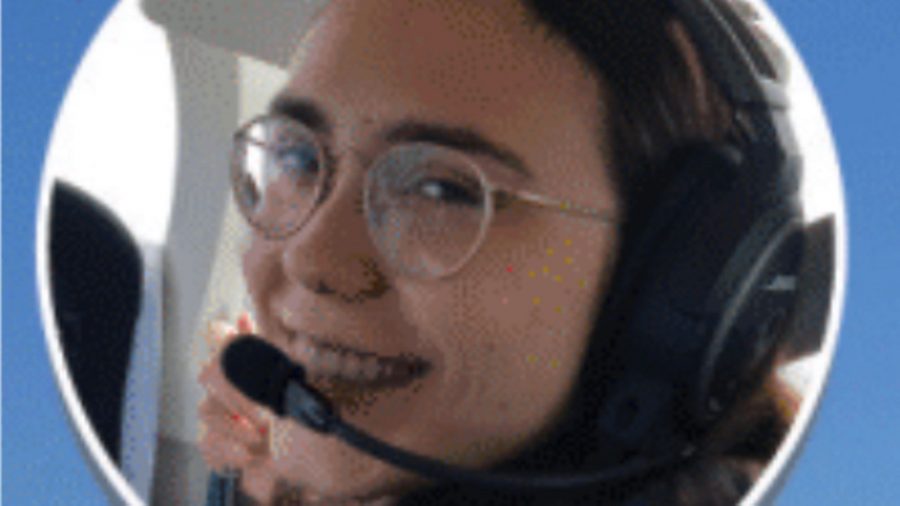 Zara Rutherford, a nineteen year-old who has been flying since the age of four, is about to embark on a world record solo flight around the world.

Take off is planned for 10:30 local time on the 18th August, from EBKT Kortrijk Wevelgem Airport.

If successful, Rutherford would be the youngest woman to fly solo around the globe, and the youngest person to make the 50,100km (27,052nm) trip in a microlight aircraft. She is flying a Shark powered by a 100hp Rotax 91 ULS.

Announcing the flight, Rutherford said: “The current female record holder is American, Shaesta Waiz who was thirty years old at the time of her circumnavigation in 2017. The youngest male record holder is just over eighteen years old. The gap in ages between the men and women is one indication of the disparity in the number of male and female opportunity. I am hoping to get more girls interested in aviation”.

Her flight can be followed on Zara’s website: www.flyzolo.com

Pilot wishes Zara good luck in her incredible feat! We will be cheering her on!