From its first appearance in October 1967, Pilot rapidly grew to become the UK’s leading GA magazine and the authoritative voice for sport aviation. The now familiar look and style were established under the editorship of James Gilbert, who nurtured the top writing talent of the day and came up with the fine balance of content that made Pilot THE magazine for those ‘flying for business and pleasure’. Continuing the tradition, Pilot is written by pilots for pilots and covers everything a person can fly, from paraglider to spaceplane. 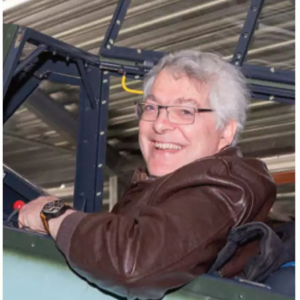 Philip’s original qualification was in Mechanical Engineering. Alongside his early career in fuels research and engine testing, he honed his writing skills as a freelance contributor to classic car magazines and aviation publications including Pilot, which he joined in 1998 as Associate Editor. Leaving the title after ‘founder editor’ and proprietor James Gilbert sold it to new owners, Philip edited AOPA’s journal and Flyer before returning to take up the editorship of Pilot in 2011. A glider pilot in his youth, he has been flying as a private pilot and aircraft owner since 1988 and today operates his 1944 Piper L-4H Cub from a farm strip ‘somewhere in rural Buckinghamshire’. 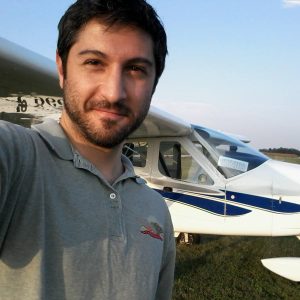 Eugenio holds a Commercial Pilot Licence and Instrument Rating. He has extensive experience in fixed-wing aircraft from ultralights to multi-engine piston types, has been part of academic teams researching human factors in aircraft accidents and worked on flying publications in his native Italy. He was a TV and radio broadcaster before joining Pilot magazine in 2019. 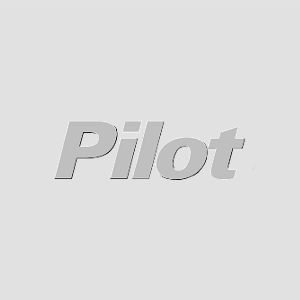