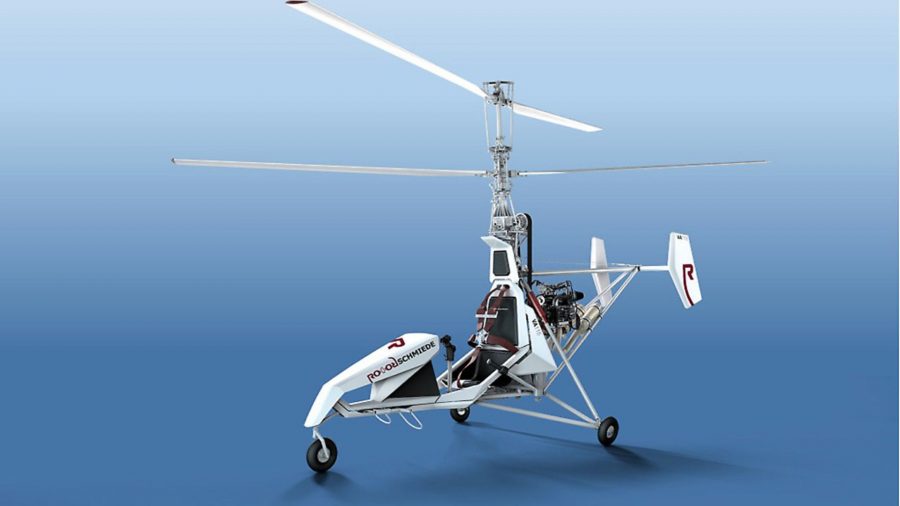 The company says that the VA115, which will be ‘fun and cost effective to own and operate’, will be targeted globally at the sports and leisure market.