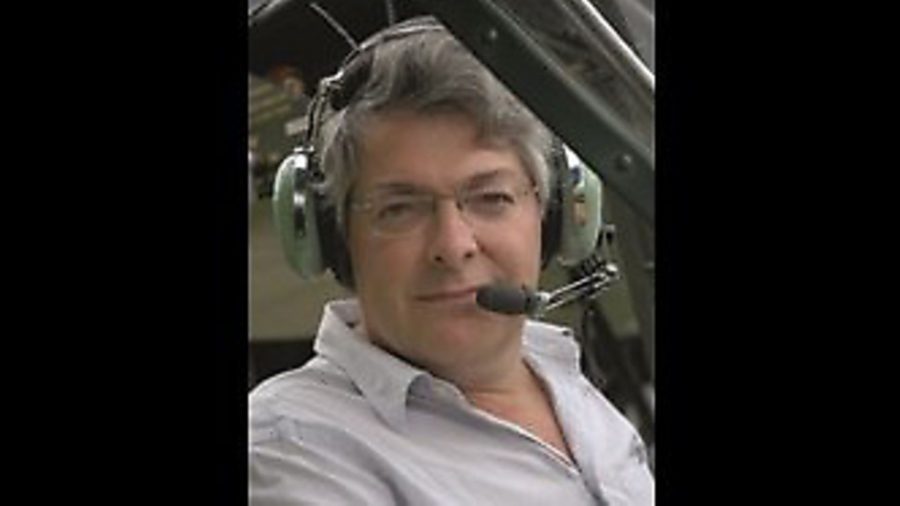 Philip Whiteman bares his teeth during an encounter with an academic, following the issue by his university of what Pilot thought was an inflammatory press release

“Once in a while, you need to bare your teeth”… So said my late father, perhaps exasperated at my endless ability to be nice to fools. This advice sprang to mind in recent weeks after an encounter with one academic, following the issue by his university of what we at Pilot thought was rather an inflammatory press release, under the title of ‘Future flight shame a necessity to save the environment’.

‘The most frequent fliers constitute only one per cent of the world’s population, but together they account for more than half of the total carbon dioxide emission from passenger air travel,’ read the email from Linnaeus University, quoting Stefan Gössling, its professor of Tourism Studies. We’d not dispute that – it sounds entirely credible – but then the professor went on to say ‘As you might expect, the biggest scapegoats are the individual users of private aircrafts. They contribute to emissions of up to 7,500 ton[nes] of carbon dioxide every year. The corresponding figure for the average traveler is 130 kilos of carbon dioxide per year.’

Some mistake, surely? Not just the misuse of the term scapegoat – that was funny – but did he really mean private aircraft?

All too aware that the general media might seize upon the claim, I emailed professor Gössling, asking politely if his research might have been inadvertently misrepresented and pointing out that the typical public and press perception of private aircraft and their users is of light aeroplanes owned and operated by clubs and private individuals, and flown for leisure purposes. ‘Our understanding is that this type of aircraft and user is most definitely not a significant contributor to either global carbon emissions or pollution,’ I observed.

In support, I sent a copy of LAA CEO and Pilot columnist Steve Slater’s excellent Light Aviation piece on ‘Green flying’, in which he cited British Business and General Aviation Association figures that show global business and general aviation uses less than one per cent of the fuel of commercial air transport, and all the general aviation in the world makes up 0.0196% of greenhouse gas emissions. By Steve’s own analysis, set out in the piece, the entire LAA fleet could fly for more than six years on the fuel consumed at Heathrow in a single day.

Professor Gössling was prepared to reconsider neither his words nor view, even in response to further information we sent him on GA innovation in low-carbon technology (not the least being the Pipistrel Velis Electro). He did concede that it could be assumed that ‘we all want the same: an aviation system that is economically viable and environmentally sustainable,’ but went on to say ‘We have studied the suggestions that have been made over 20 years, concluding they have all been “myths”, and I have studied all the current ones, from hydrogen-electric to non-biogenic synthetic fuels’.

‘I believe that the aviation enthusiasts’ biggest problem is that… you unfortunately do not know even a fraction of the science that is out there,’ he continued. Perhaps he was confusing us with someone else, but on behalf of Pilot, I felt I had to respond: ‘It is such a pity that… you choose to insult our intelligence. My colleagues have expertise in various disciplines: I write as a graduate mechanical engineer’ – my old day job, before going full-time on Pilot – ‘and working as a professional in this field it has always been incumbent on me to hear, and endeavour to understand the work of other engineers and scientists’.

It would be nice to think that progress should always be made through polite dialogue, but that assumes the other party is actually listening. So, sometimes – yes; we must stand up and bare our teeth –especially if GA is not to be flattened by the environmentalist steamroller.