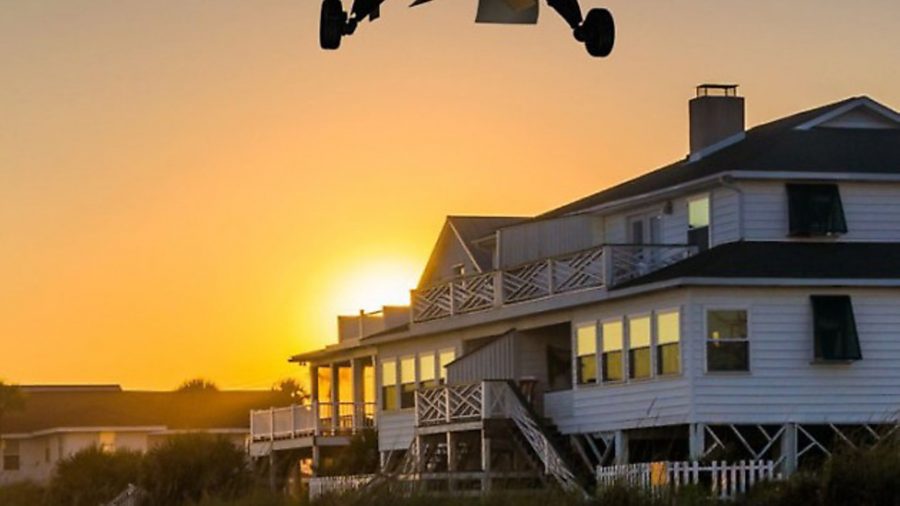 A Denver, Colorado based group of business ‘aviation visionaries’ is inviting investors to ‘help shape and own the future of flight’ by funding development of the TriFan 600 — a six-seat, fixed-wing aircraft designed to fly ‘as fast, as high, and as far as other business jets, but with the ability to takeoff and land vertically’.

Claimed to be the first fundraising effort of its kind in aviation history, XTI Aircraft Company’s equity crowdfunding campaign was launched in August under new rules approved by the US Securities and Exchange Commission. ‘It is part of a larger capital financing plan that includes venture capital, private equity and high net worth investors,’ says XTI. ‘Interested investors can learn more and lend their support at www.startengine.com/startup/xti’

In development for over two years, the TriFan 600 is being designed and developed to become the first commercially certified high-speed, long-range vertical takeoff and landing (VTOL) aircraft to provide ‘true door-to-door travel’. While XTI’s artwork may appear fanciful, it should be noted that Vice Chairman Jeffrey Pinom was formerly president and chief executive of Sikorsky Aircraft, and board member Charlie Johnson is a former president of the Cessna Aircraft Company. Chief Engineer and board member Dennis Olcott previously served as chief engineer for Adam Aircraft and for the PiperJet program.

“This team knows exactly what is required to finance, design, certify and launch a program of this magnitude,” claims Jeffry Pino. “Our current efforts are focused on raising capital, finalizing diligence on our technical solution, and initial discussions with key vendors that will lead to building a prototype.”