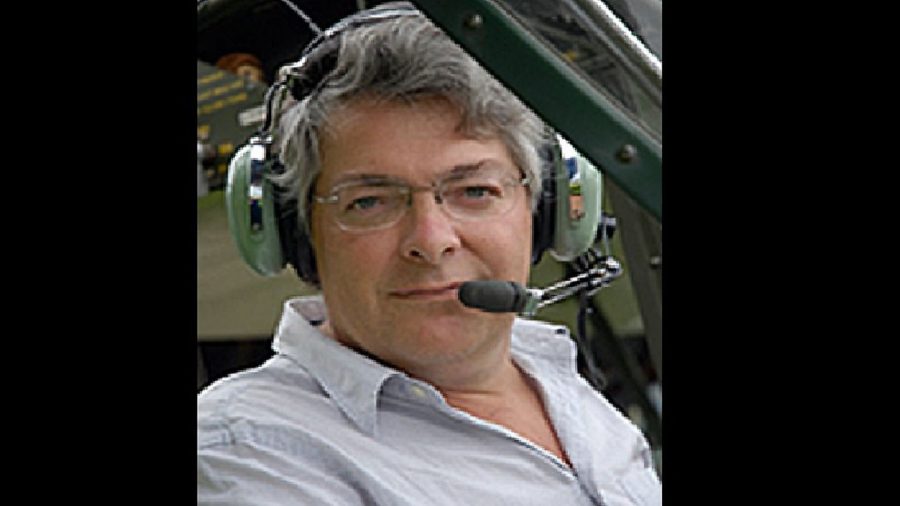 Such are magazine press schedules and publishers’ imperatives that I sit writing this ‘Preflight’ – destined for the first edition of 2021 – late in December 2020. Like everyone else, I am wondering what the New Year may hold.

Let’s hope that the promise of the new vaccine – vaccines, even, by the time this is published – is realised and we can begin to feel our way back to normality. Of course, things are not going to be entirely the same because the transition period will have ended and the impact of the UK’s departure from the European Union will become apparent.

While the agreement on a trade deal – or not – was still all up in the air at the time of writing, what is certain is that we have left both the European Aviation Safety Agency and any number of joint projects including Galileo, the satellite navigation system set up to give European participants independence from the US-controlled GPS network.

I am not going to say anything here about the Government buying a stake in satellite manufacturer and operator OneWeb, partly in the hope that its low Earth orbit constellation might one day be used in a rival navigation system to GPS and Galileo, because The Times has already spelled out quite how naïve a move this was. ‘Britain accused of boldly blowing £400m in space race…’ read the newspaper’s 19 December headline to a piece describing how civil servants and bodies including the UK Space Agency had cautioned ministers against rescuing the bankrupt company.

It’s not just funding a stuttering space programme that reminds one of Britain past: having the Civil Aviation Authority in sole charge of British aviation is another exercise in winding back the clock. This may or may not be a good thing – yes, aviation comes back under national control and the CAA is accountable to Her Majesty’s Government but no, the Authority has not been quite as accountable or, at times, even as competent as it should be (Pilots passim).

Of course, we have seen some welcome CAA initiatives – the commendable subsidy fund for EASA-mandated GA 8.33 radio reequipment being an outstanding one. The Authority is now doing something similar at a national level with Electronic Conspicuity (EC) kit. However, while any device that ameliorates the collision hazard should be welcome to aviators – and we again commend the fine work done by the developers of Garmin’s ADS-B based systems, FLARM, PilotAware and SkyEcho – these devices work on different technologies/wavebands and have varied degrees of interoperability and functionality, from simple detection of some or all other EC-equipped aircraft (with the potential of swamping the pilot with information) to calculating which targets constitute a hazard and displaying a collision avoidance warning. It must be said that, collectively, these various devices and technologies do not constitute the kind of mature, integrated and standardised EC system that the regulator might be expected to demand, which leads one to wonder why the CAA is promoting them.

There has been speculation in some quarters that the CAA’s motivation in subsidising the adoption of EC equipment is as much about the ability to track light aircraft movements as it is about safety. There may be something to that, but one thing that certainly is true is that the Authority has also been under huge pressure from successive governments to facilitate the potentially lucrative unmanned aerial vehicle and delivery drone market. Unmanned aircraft cannot be made to comply with Visual Flight Rules, and the Authority has so far quite rightly kept these robots out of Class G airspace. However, if the things could be made to ‘see’ – and be seen – on light aircraft EC devices… well, you can see where we might be heading.

2021 appears set to offer, as the old proverb has it, interesting times.