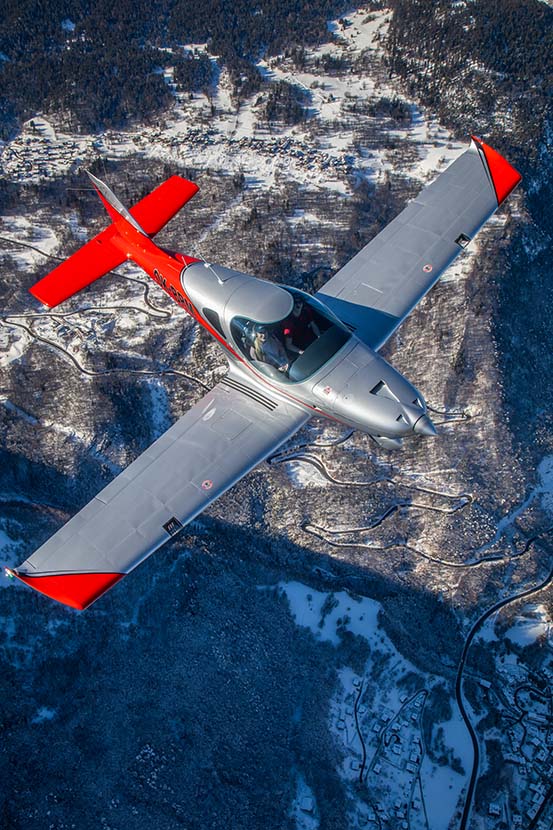 Bristell is reporting significant sales for the Rotax 915iS-powered B23

Czech manufacturer Bristell has announced several new versions of its popular B23 two-seater at this year’s AERO. The most powerful version is the B23 Turbine. The engine is the same 130hp turboshaft fitted to the JMB VL3 Turbine. Produced by French company Turbotech, the engine costs €90,000. Consequently, and despite running very smoothly, with a 3,000-hour TBO and an expected fuel burn of at least 25 litres per hour, the company doesn’t foresee a large amount of interest in the model. In fact, Martin Bristela, son of company founder Milan, was quoted as saying that he and his father wanted to build the B23 Turbine because of the challenge, rather than as an addition to the range.

A much more practical (and saleable) machine is the version fitted with the 140hp Rotax 915 iS. Bristell reported significant interest in this version, which is selling well along with its popular NG5 two-seater. The company was also showcasing at AERO the B23 Energic model, a joint venture with Swiss company H55.