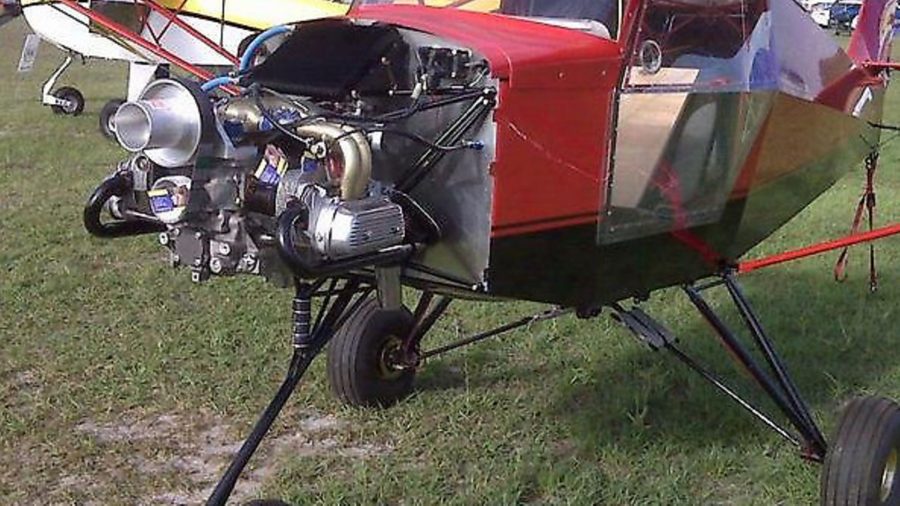 The Light Aircraft Company, manufacturer of the Sherwood Ranger kitplane, has extended its range with the acquisition of the Escapade Aviation Ltd, Escapade 2 light aircraft.

As part of The Light Aircraft Company’s continuing expansion program they are pleased to announce that after negotiations they have acquired all design rights, Intellectual Property, jigs tools and fixtures for the Escapade 2, formerly known as the Escapade light aircraft.

The deal finalised on 31 July 2013 will see all production equipment and residual stocks transferred from Salisbury to the TLAC production facility in Norfolk by the end of August, TLAC will be bringing all manufacturing and major sub assembly processes in-house.

Since the launch at the Popham Microlight Trade Fair in 2003 the Escapade has proven a popular British design, available as a Microlight at 450kg or Cat A at 499kg in either conventional taildragger or nosewheel form. The Escapade 2 offers owners a wide range of engine configurations and instrument panel choices along with a 44-inch-wide cabin, huge load-carrying area, rapid wing fold for road transportation and reduced cost hangarage.

TLAC will be offering the Escapade 2 in different kit formats, including: Standard Build, with typical build time of 500 hours; Advanced Build, with assembly time of 250 hours; Factory Build Assist, taking ‘three weeks to taxi’. TLAC are investigating other options including glider tug capability.