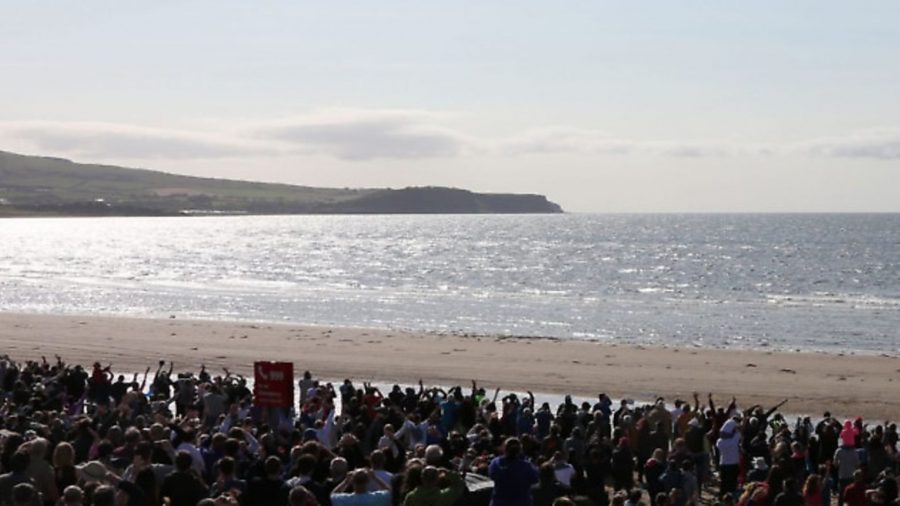 Following the huge success of the 2016 show – which saw 80,000 people attend for two days of flying displays, aerobatics and historic aircraft – this year’s Scottish International Airshow has secured £200,000, South Ayrshire Council has confirmed.

It is the largest funding package to date from the council, the main sponsor of the event since its inception in 2014.

‘The Scottish International Airshow has grown from strength to strength and has proven to be a tremendous success, with people coming from far and wide,’ said Councillor Bill McIntosh. Last year’s show brought in some £5 million for the local economy, he added.

Doug Maclean, the airshow’s director, said: ‘We’ve got lots of exciting ideas, so watch this space and keep an eye out for some great Airshow news over the coming weeks and months.’