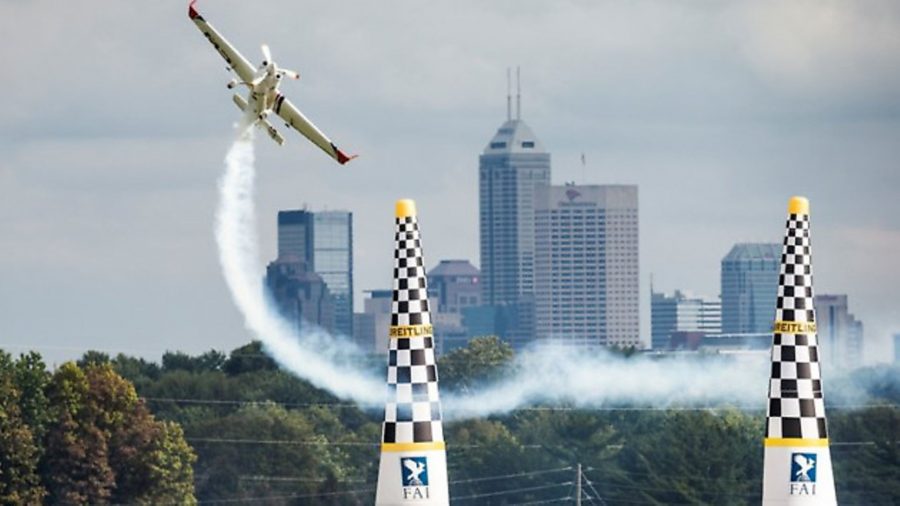 The eight-race season takes off in Abu Dhabi, features a debut for Russia, a long-awaited return to San Diego and a climax at the world-famous Indianapolis Motor Speedway

Excitement for this year’s Red Bull Air Race Championship is growing with the announcement of the race calendar. The high-speed, precision aerial challenges – which will see 14 top pilots complete a course through inflatable pylons at speeds reaching 230mph – will be held at:

The season opener, hosted in Abu Dhabi for the tenth time, will mark the 75th Red Bull Air Race, so the pilots and their teams are not short of motivation for a strong start. German Matthias Dolderer is looking to retain the title he won for the first time, while Australian Matt Hall hopes to improve on his second place finishes for the last two seasons.

There are two new names on the Master Class roster, too. Chile’s Cristian Bolton flew in the final two races in 2016 – filling the spot left by the tragic death of Hannes Arch – but this will be his first full season. He is joined by the 2015 Challenger Cup winner, Mikael ‘Mika’ Brageot of France. There are no British pilots, following the retirement of Brageot’s mentor, Nigel Lamb.

The 2017 season sees a return to San Diego, which became one of the most popular venues in the championship’s history when featured from 2007-2009. There is also a debut for Russia and, following a successful inaugural visit last year, the final race will be at the Indianapolis Motor Speedway.

‘I can’t remember when I’ve been so excited about a season. The calendar goes from strength to strength,’ said Erich Wolf, General Manager of Red Bull Air Race.

‘We’re especially thrilled to bring high-speed, low-altitude racing to a new audience in Russia. What a year it’s going to be.’

For more information on how to get tickets, head to the Red Bull Air Race website.