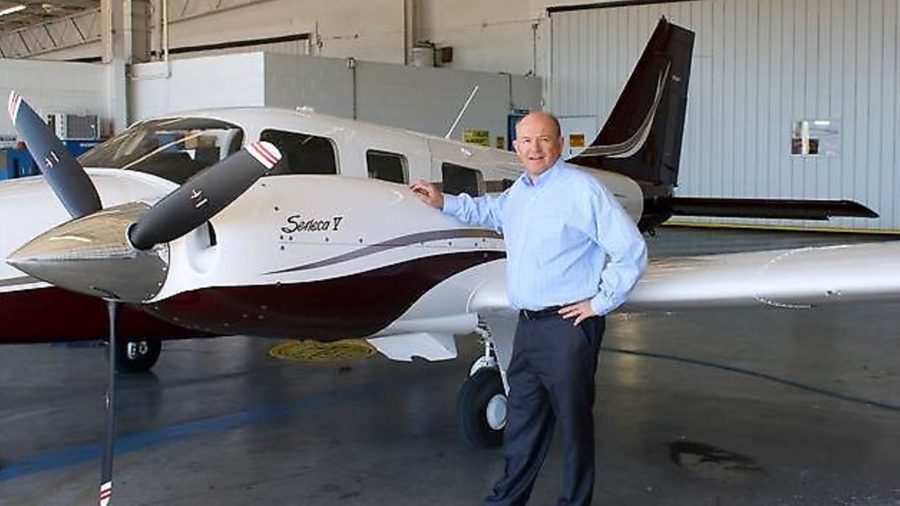 British-born Simon Caldecott had taken up the CEO’s post at a difficult time for Piper, in the wake of the 2008 Great Recession

Piper Aircraft’s CEO, British-born Simon Caldecott, is leaving the job after nearly ten years as the company’s President and CEO, and forty-seven years in the aviation industry.

Mr Caldecott became CEO in 2011, after a turbulent time for GA, during which the financial crash of 2008 hit sales and revenues. During Mr Caldecott’s time at the helm, the company designed and introduced the newest M-class flagship product, the M600. The latest version, the M600 SLS, was the first general aviation type to be certified with Garmin’s Emergency Autoland technology.

“It has been an honour and privilege leading Piper Aircraft through a transformative journey, from a legacy aircraft manufacturer to the first general aviation manufacturer to certify an autoland equipped general aviation aircraft. With everything in place, the Company’s future prospects are extremely encouraging and I look forward to a smooth transition,” said Mr Caldecott.

John Calcagno has been named as (Interim) Chief Executive Officer of Piper Aircraft.