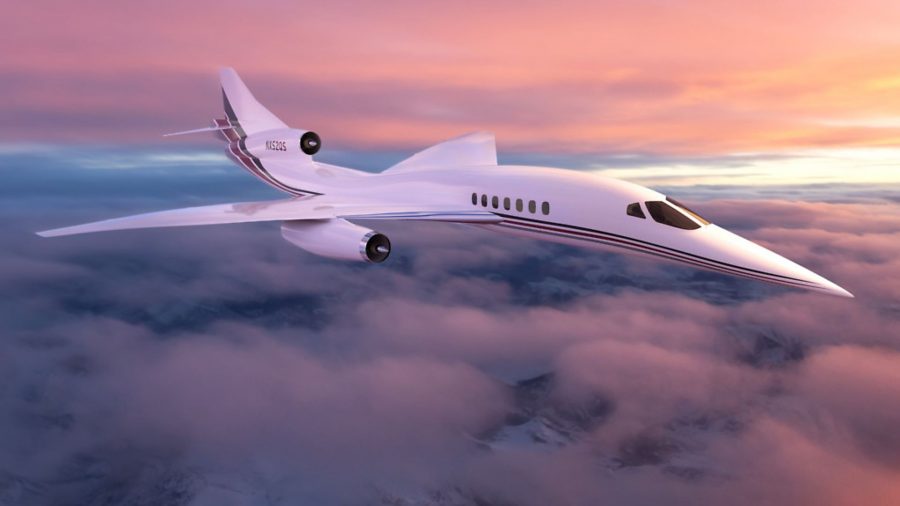 NetJets reveals purchase order for 20 Aerion AS2 supersonic jets, in vote of confidence for future of supersonic business jets

In what is demonstrably a firm vote of confidence in the future of supersonic business jets, fractional bizjet operator NetJets has revealed a purchase order for twenty Aerion AS2 supersonic jets.

Aerion is currently building a new headquarters in Melbourne, Florida, and plans to start production of the AS2 next year. The company said its order book is now valued at more than $10bn, each AS2 having a price of $120m. Aerion and NetJets have also signed an exploratory agreement for NetJets to become the exclusive business jet partner for Aerion Connect, which is described as ‘urban and regional networks to provide a seamless point-to-point experience optimized for speed and luxury across multiple modes of transportation.’

Aerion has also just released the first glimpse of its next aircraft, the AS3. This would be a commercial airliner capable of attaining Mach 4. The company is planning to make its first flight before the end of the decade.

With 760 aircraft, NetJets (owned by Berkshire-Hathaway) is the world’s largest operator of business jets.