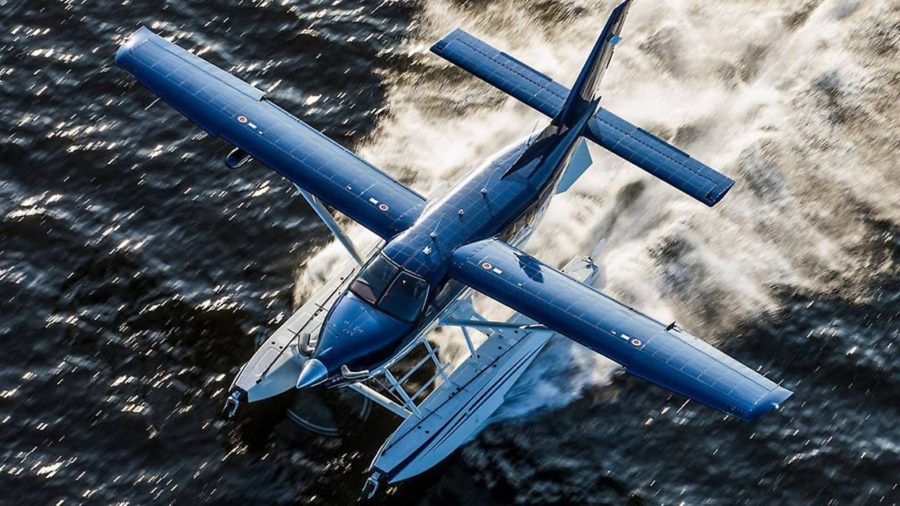 The Kodiak 100 Series III, with improvements and upgraded features over the previous versions, has been launched by Daher

The Kodiak 100 Series III, which incorporates several improvements and upgraded features over the previous versions, has been launched by Daher. The capabilities when operating from both unimproved strips and for waterborne operations have also been enhanced.