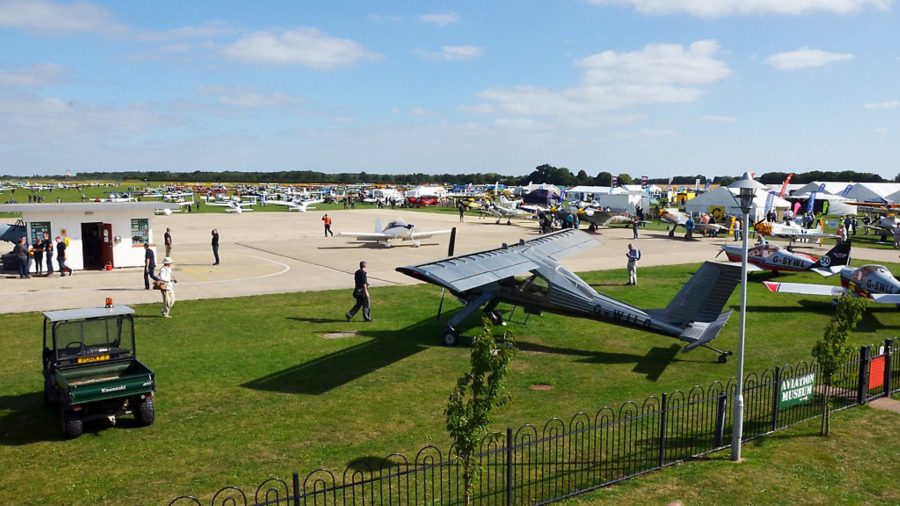 The Light Aircraft Association (LAA) is encouraging its members to take part in the CAA’s public consultation on changes to British Civil Airworthiness Requirements (BCAR). The CAA is seeking to change the framework that it currently uses to delegate oversight of aviation activities to organisations such as the LAA, but the latter believes that the proposal would simply increase bureaucratic burdens with no positive effects.

In a document sent to Pilot, the CEO of the LAA Steve Slater says that the proposal would “significantly increase bureaucracy and the cost of providing an airworthiness service with no improvement in safety. If these changes are passed, the costs of the additional bureaucracy will inevitably have to be passed on through higher fees to [our] members”.

At the moment the LAA can, for instance, re-validate Permits to Fly through a relatively straightforward process. If the CAA proposal gets approved, however, this may change and there would be additional requirements to be met for a Permit to Fly to be re-validated.

In the document sent to Pilot, the LAA says that it provided the Authority with ‘AAIB incident data which clearly demonstrate a steady reduction in the rate of incidents over the last ten years’ – ie the timeframe over which the LAA had been given oversight of airworthiness for Permit to Fly aircraft.

The CAA is seeking to enact the changes even though a 2020 review of the General Aviation sector carried out by the Department for Transport concluded that ‘the current safety level of recreational General Aviation in the UK is acceptable’ and that ‘additional regulation is unlikely to significantly improve safety’.

Interested parties and individuals can send their comments on the proposal to the CAA by emailing ga@caa.co.uk, but must do so by 27 May 2021. The full statement issued by the LAA can be found here.