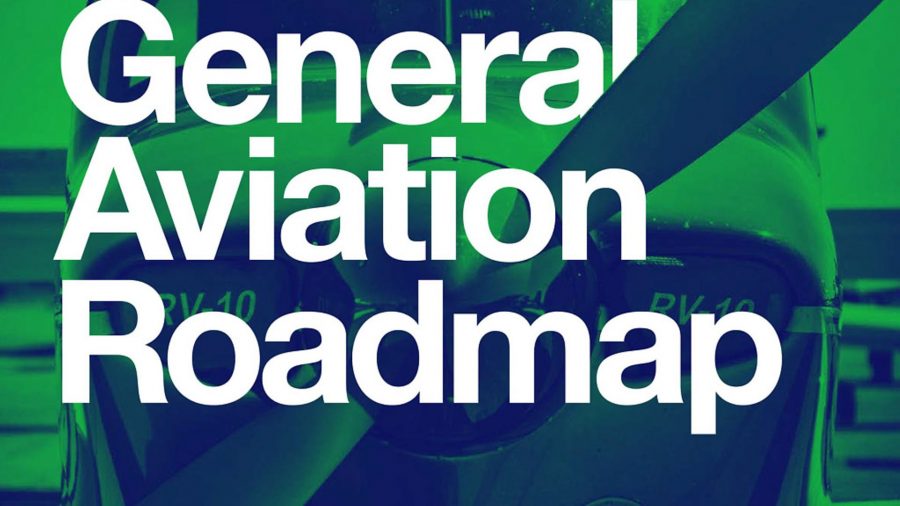 On the eve of publication, Pilot Editor Philip Whiteman enjoyed a brief conversation with Robert Courts, the Aviation Minister responsible for realising the government’s laudable vision for GA. ‘Enjoyed’ really is the operative word – Courts is an engaging man who is clearly highly enthusiastic about aviation (he says that he’s not just planning to train for a PPL but will get one – and he very much sounds like he means it).

The headline is that for the first time GA will be central to the Government’s plans for aviation, and safeguarding of the airfield infrastructure is one of the priorities. “All over the country you have this network of general aviation facilities which are vital if you want to train the next generation of pilots and engineers,” observes the minister. As the roadmap states, it ‘starts with the grassroots’.

“A second part of it is airspace reform – making sure there’s space for everyone.” Here, not surprisingly, the contentious subject of Unmanned Aerial Systems – drones – comes up, because it is clear that integrating UAS aerial systems is part of the government’s vision and thrust for innovation, the roadmap talking about ‘reforming and modernising airspace to ensure an efficient, safe, interoperable and integrated airspace for all users’ [our italics].

Those of us involved in risking our own pink bodies in the air are generally not quite as keen on the idea of sharing it with blind-flying robots, and fear that the whole integration thing is something that the authorities will forge on with regardless – but Courts is keen to offer reassurance that our voice will be heard. “We are very, very cognisant of those concerns – the critical importance of GA will be understood and supported.” To that end, input comes from the formally-appointed GA advocate, Phil Dunnington (not someone we’ve heard a lot about of late, but the managing director of an aviation consultancy for regulatory and accident analysis, Pilot notes).

Certainly, the minister and DfT alike are putting lots of faith in Electronic Conspicuity, and regard the uptake of the EC rebate (Courts cites a neat 3,333 applications to date) as a success and a practical example of the safety benefit from what they see as investment in the GA sector.

Courts clearly has more faith in the regulator than many of us: “the CAA has been doing some amazing work,” he insists. Might that include mandating EC? He’ll not be drawn on that, but says “we will be looking at how to roll out EC devices more broadly”.

One thing we would all agree on is that GA could do with some solid promotion – encouragement for young people to take up flying and financial support for an industry and leisure activity that has suffered during lockdown. Robert Courts is confident that these issues will be covered by the government-funded Reach for the Sky programme, its diversity incentive and the nine ‘aviation ambassadors’ being sent out to schools. He also cites the Airfield Development Advisory Fund, which is currently offering business support to ninety airfield operators around the country.

However, he does concede that fixing GA’s woes isn’t going to be easy: “I don’t think there is any one silver bullet that will immediately transform the sector”. We can only agree, but at least Mr Courts’ new roadmap – a chart showing the way forward – is full of promise and seems to offer a steer in the right direction.

The GA Roadmap can now be found online here