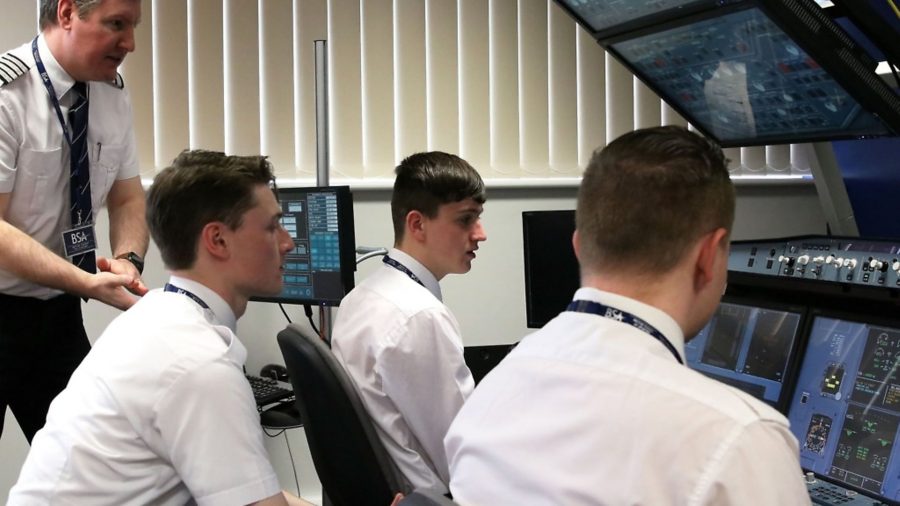 The Luton-based British School of Aviation (BSA) is offering a fifty per cent discount to the first six students signing up for its forthcoming ATPL theory course.

The course, which starts on 7 June, requires students to hold at least a PPL (A) and an ICAO English language proficiency level 4. BSA was set up when a group of investors including Anoop Singh Bamrah of Biggin Hill-based Falcon Flying Services bought some of the assets of Monarch airlines upon its liquidation, initially to offer airline engineer type training (Boeing 787 & 737). The school now also offers drone pilot training. Contact matt@bsa.world