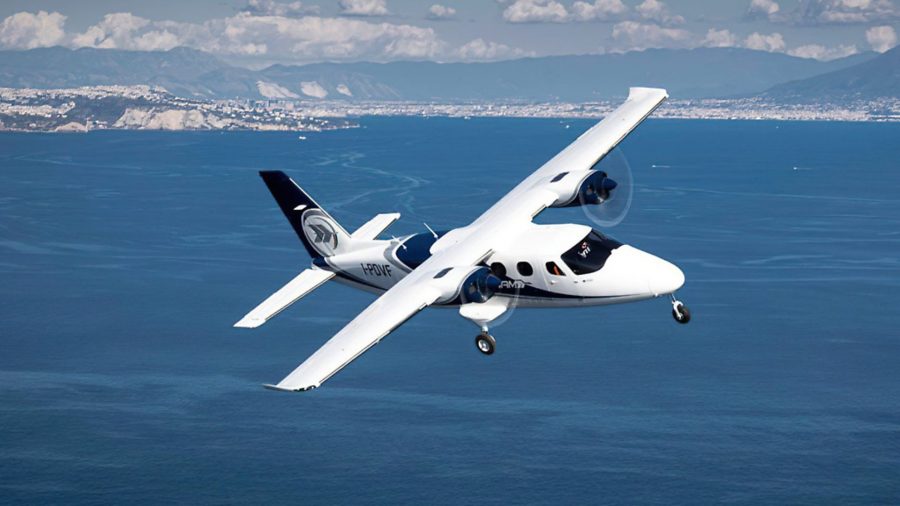 American regional carrier Cape Air has confirmed an order for ten Tecnam P2012 Traveller aircraft. These will be delivered in 2021 and join the Twenty Travellers already in the airline’s fleet. Cape Air, which was the launch customer for the type, has also optioned ten P2012s of the proposed 2022 production schedule and a further ten in 2023, confirming its eventual target of one hundred P2012s to replace its legacy aircraft fleet.

The P2012 is a new-generation, twin-piston-engine aircraft with a fixed undercarriage that offers multiple configurations for different duties.

“Cape Air’s employees, customers and communities are delighted to experience fleet replacement with the Tecnam P2012 Traveller,” said Dan Wolf, Cape Air Founder and CEO. “Modern, efficient, and reliable, the Tecnam Traveller will serve our needs for years to come.”