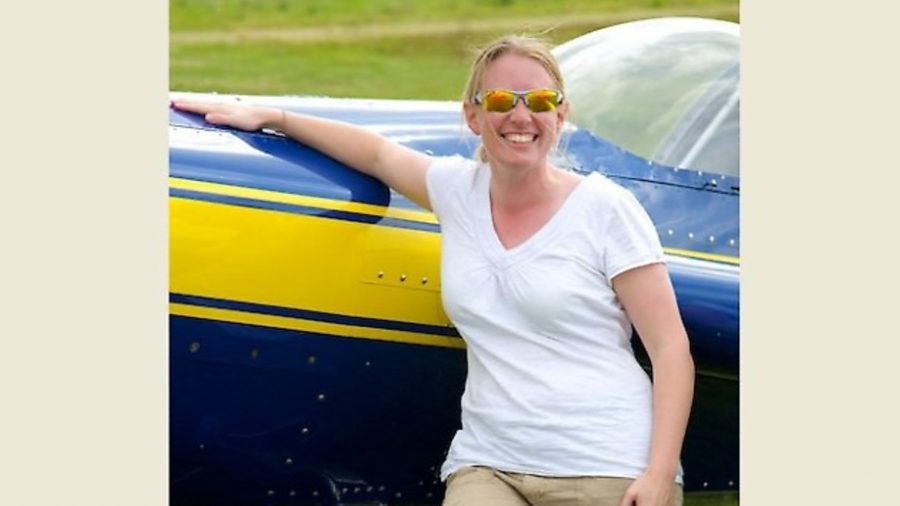 Aerobatics champion Emily Collet has been awarded the Brabazon Cup by the British Women Pilots’ Association (BWPA) in recognition of becoming only the second woman ever to win the British Advanced Aerobatic title.

BWPA has also acknowledged Collet’s achievement of being one of just three women to represent Team GBR in international competition and her ongoing work to promote aerobatics to young women.

‘I expected to be presented with a certificate for a flying scholarship. However, I was surprised to also receive the Brabazon Cup,’ said Collet.

‘I am genuinely humbled to have received it and even more so by all the kind words that people have posted in response to my winning the trophy.’

Lord Brabazon of Tara gave the cup to BWPA in 1959 with the intention of it being awarded annually to an individual for an ‘outstanding achievement in aviation’.

Past winners include Diana Brittan, captain of the British aerobatic team and the first female National Champion, Polly Vacher of Wings Around Britain and Caroline Gough-Cooper, the two-time gold medal recipient in the Helicopter world championships.