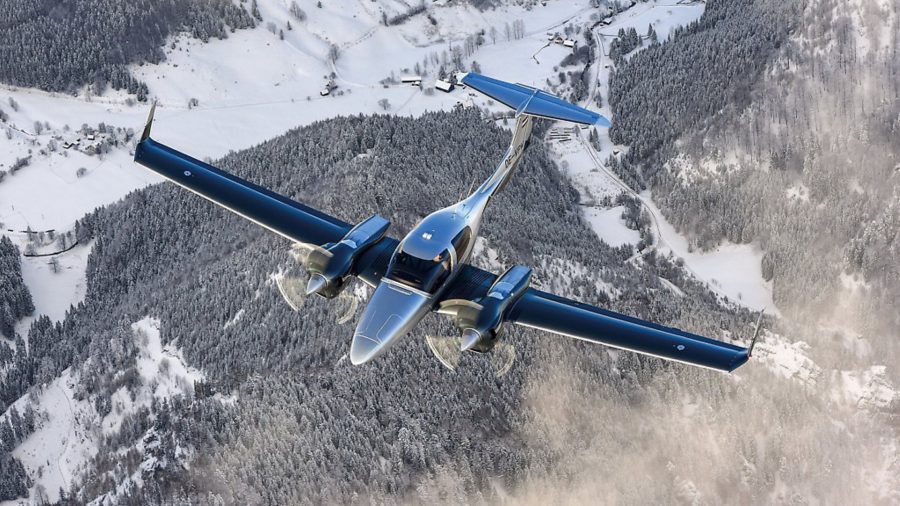 Diamond Aircraft Industries Inc. and Blue Line Aviation have signed a firm order for fifty Diamond Aircraft, including single-engine DA40 NGs, twin-engine DA42-VIs and a Diamond Simulator, with an option for up to fifty additional aircraft. The order comes less than a year after Blue Line Aviation’s eighth anniversary, which was celebrated with the delivery of a brand-new DA 40 NG. Blue Line has now increased its fleet of modern aircraft to sixteen, including ten DA40 NGs and two DA42-VIs.