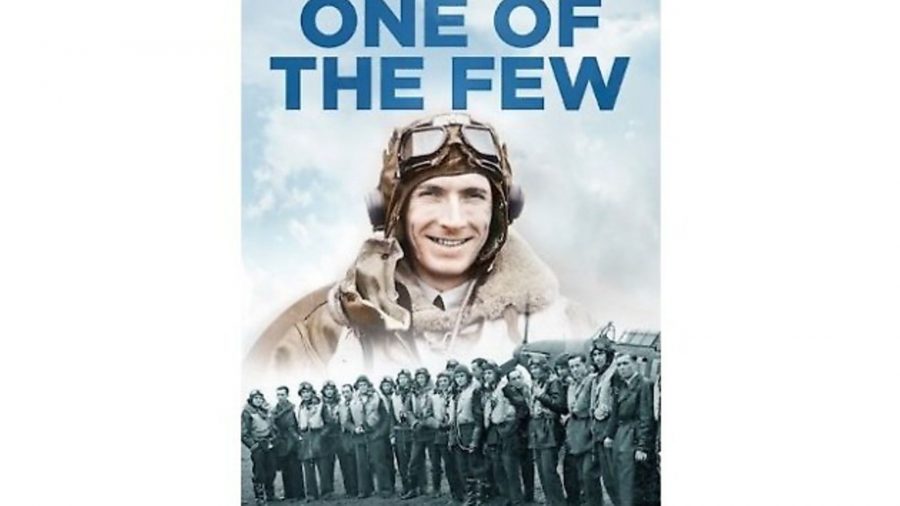 One of the Few: a Story of Personal Challenge Through the Battle of Britain and Beyond, by Johnny Kent

Originally published in 1971, this is Johnny Kent’s memoir of RAF service. A Canadian national, he learned to fly before coming to the UK, where he joined the RAF in 1935. His illustrious service history during World War II included fighting in the Battle of Britain and commanding the Polish 303 squadron — to name but two significant highlights.

After the war his postings included chief test pilot at Farnborough, a stint in the USA, and command of stations such as Tangmere.

While it is always interesting to read a personal account of aerial warfare, this new edition contains a foreword and endword by Johnny’s youngest daughter Alexandra, putting additional context on her father’s origins and life after the war. Some years junior to her siblings, she was still young when her parents separated (in 1969), largely due to her father’s heavy drinking, attributed partly to the stress he underwent during the war, and she saw little of him thereafter.

He died in 1985. It was only when she read Richard King’s book 303 ‘Polish’ Squadron Battle of Britain Diary and discovered references to a woman called Janet, that she discovered her father had been married previously, during the war, and she was inspired to learn more about her father’s early life and to balance the decorated war hero with the father she knew and his rather more difficult life after he left RAF service in 1956.