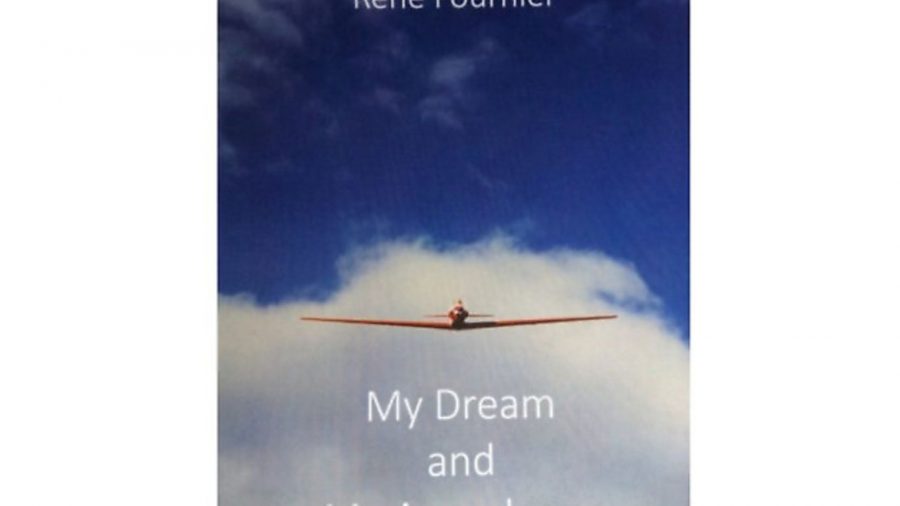 My Dream and My Aeroplanes, by René Fournier

The most familiar 20th-century light aircraft families owe their genesis to a single man whose name lives on with them: Clyde Cessna, Walter Beech, Lloyd Stearman and Bill Piper spring to mind. But, while rightly equal in stature to those better-known characters, the self-effacing but universally respected René Fournier is almost an unsung aviation hero.

As well as those many aeroplanes that bear his name, Fournier also designed the aircraft (Slingsby T67M Fireflies) that trained a generation of pilots for the RAF, USAF and the military air arms of many other nations. The TG-14 Ximangos still used by the USAF for cadet training are in turn developments of René Fournier’s RF-9 and -10.

Today there are still at least 800 Fournier-designed aircraft flying in 35 countries around the world, and his shapely, classic-handling aeroplanes are admired by informed enthusiasts, despite many of his designs now flying under other manufacturers’ names.

Fournier’s un-put-downable autobiography gallops through his fascinating aviation story, from a childhood playing at pilots in rural central France through the successive phases of his life: as wartime French Air Force aero engineer; professional ceramicist and art materials supplier with the perpetual dream of making his own high-efficiency personal aeroplane. From meticulous, imaginative and innovative self-taught aeronautical designer and determined and persistent amateur builder, he became the triumphant pilot/owner of a revolutionary, graceful and economical lightplane, all the way to initially reluctant and latterly successful production aircraft manufacturer.

Later chapters recount the almost inevitable lament of this frustrated innovator’s struggles against slow, inflexible, onerous, stifling and consequently finance-sapping bureaucracy, and the enormous and costly hurdles and risks of any fledgling French (or British) aviation manufacturer. Thus his original French-language memoir’s title: Mon Rêve et Mes Combats (My Dream and My Battles).

He expresses disappointment that while major French competitors were given government grants, loans and subsidies for their trainers (Reims Cessna 150/152, Mudry CAP10, Socata Rallye 100 and Robin HR200) he received none for his RF6B — which eventually and consequently became the Slingsby T67 Firefly, of which 260 were later sold as military trainers in nine countries without him getting a centime in royalties.

Nevertheless, René’s is an overwhelmingly joyful tale about the realisation of an enlightened and imaginative artist’s dream of happy and carefree low-cost flying in his delightful-handling, versatile, economical and multi-purpose brainchildren. He stresses the value of the large number of flying friends he has consequently made from all around the world. The successful production models that carry Fournier’s own name were his RF3, RF4D, RF5 & 5B, RF6B, RF9/10 and RF47.

For those familiar with the 2003 French-language edition of his memoirs, this English version has been slightly revised, corrected and amplified, with several passages and anecdotes brought up-to-date, and additional illustrations. Yes, because it was both voluntarily translated and self-published I found plenty of typos, slightly stilted passages or other anomalies in this semi-amateur but well-produced and illustrated publication, but they don’t detract from the narrative, and you won’t even notice most of them as you rush through René’s delightfully enthusiastic, lyrical, almost poetic prose and his fascinating and remarkable life story.

All proceeds go directly to this still-active 95-year-old, to whom so many of us owe so much for our foundations of real flying and the many subsequent hours of delight his aeroplanes have given us. By buying his book, we can help support him, as he has supported us on his graceful wings.