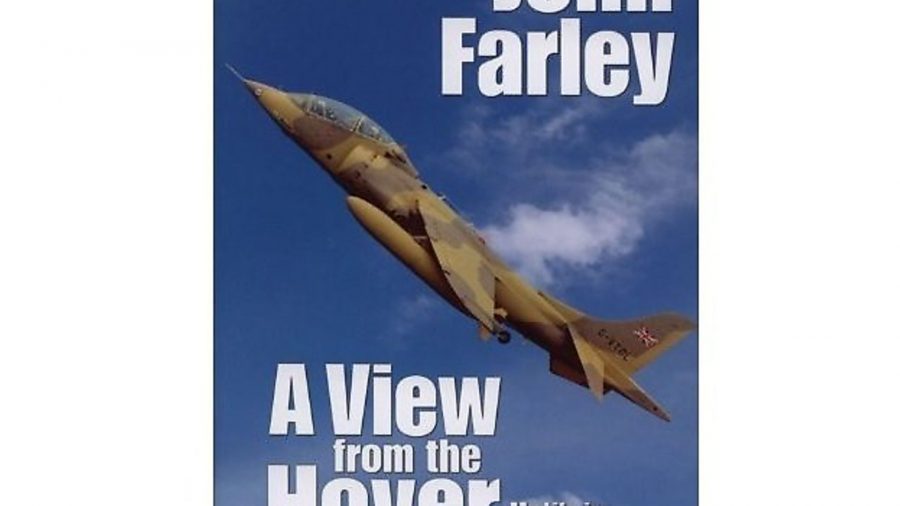 Best known for his test flying career on the Harrier, John Farley honed his skills as a writer with a regular column published in Flyer magazine, and it is this material that formed the basis of A View from the Hover.

Published by Ian Seager in 2008, the book soon came to be regarded as a classic, hence this second edition, which has been in print since 2010.

I was prompted to revisit the book after a recent meeting with John, whose sharpness of mind and fullness of recollection is reflected in his writing. It is both a personal story and an easy to follow – but highly detailed – technical treatise on aircraft and test flying techniques alike. It is very well illustrated.