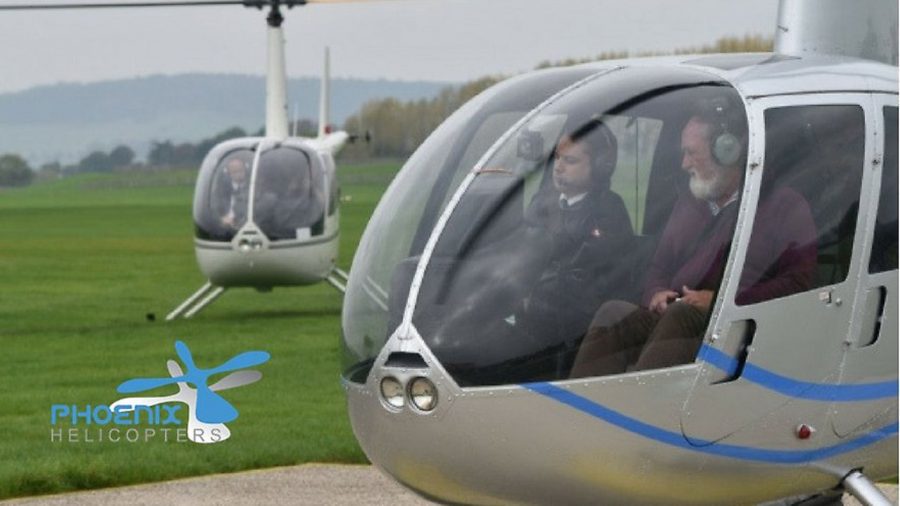 Simply answer three easy questions for your chance to win this incredible opportunity to get into helicopter flying.

For this exciting competition, Pilot has got together with Phoenix Helicopters to offer one lucky winner the prize of a five-hour introduction package to helicopter flying valued at £1,800.

Phoenix Helicopters has a fleet of seven aircraft: Robinson R22s and R44s, as well as a Guimbal Cabri G2.

For a chance to win this amazing prize, simply answer the following questions:

1.The Phoenix fleet Helicopters shown in the picture above are:

2. Lee-on-Solent, Phoenix’s newestbase, used to be:

b) site of the Beagle Aircraft factory

c) a USAAF base

a) hosting the LAA Rally

b) being the site of AeroExpo

Closing date for entries is 23 December 2017. Full terms and conditions can be found here.