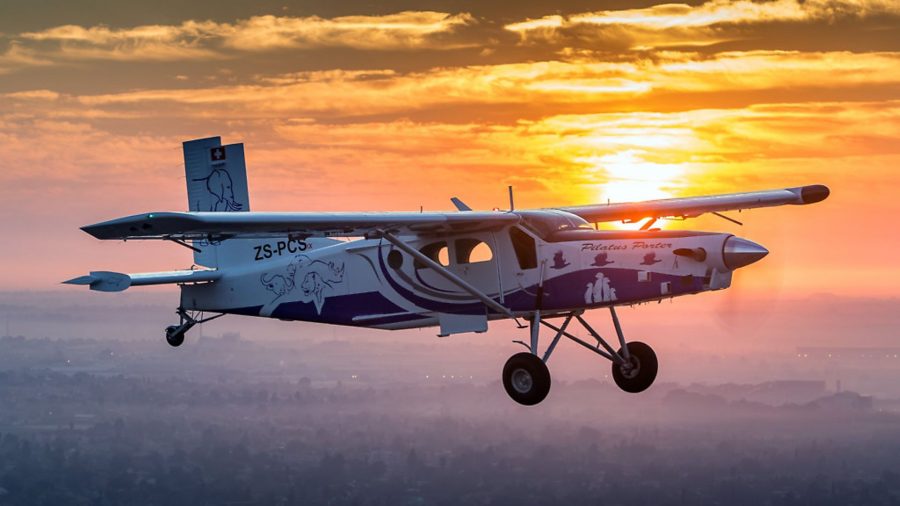 Pilatus is to stop manufacturing its iconic Porter utility aircraft, which has been in continuous production since 1959. Currently the company builds no more than ten Porters each year, and will cease production altogether in early 2019. Last orders must be received by mid-2018.

The prototype PC-6 Porter, powered by a 340hp Lycoming GSO-480 piston engine, first flew on 4 May 1959. The Turbomeca Astazou PC-6A Turbo Porter followed in 1961, and in turn was replaced by the Pratt & Whitney Canada PT6A-powered PC-6B. In the USA Fairchild-Hiller built 575shp Garrett TPE331-engined models as ‘Heli-Porters’.

Pilatus has produced some 500 PC-6s, Fairchild-Hiller, 92. The aircraft has served worldwide, fulfilling a multitude of roles on wheels, skis, floats and amphibious floats, and as the armed Fairchild AU-23 Peacemaker gunship.

Explaining the decision to stop production, the manufacturer explains: ‘The Pilatus name stands for “high tech” and latest generation aircraft. In line with this philosophy, our products benefit from ongoing development to ensure they match the most recent standards.

Due to the age of the PC-6 and other certification parameters, it is no longer possible to provide this ongoing development in the scope we would wish. Also in connection with our PC-24 Super Versatile Jet, for which series production is currently gearing up in Stans, and which requires our full attention, we have decided that the PC-6 no longer fits our product portfolio, and that, after 60 years, it is now time to cease production.’

Pilatus Chairman Oscar J Schwenk adds: “This aircraft has earned us fame and recognition worldwide, but the time has now come to take a dispassionate look at the facts and admit that every product has a life cycle which must come to an end sooner or later.”