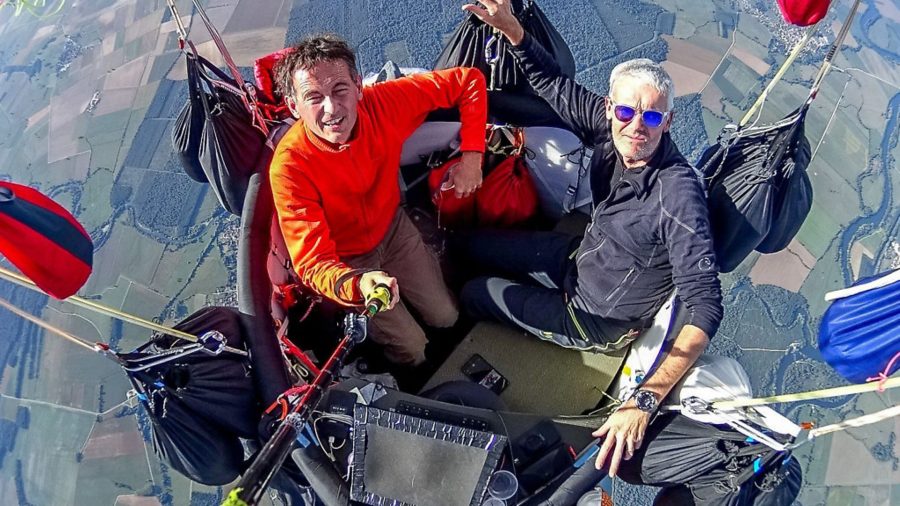 The team – competition designation SUI¬1 -flew its balloon 1,774.76km from the takeoff site in Montbeliard, France to Romania, spending 82 hours and three minutes in the air.

Twenty teams took part, most choosing to fly low after takeoff on Saturday 14 September, expecting a change of winds to enable them to push into Austria, Hungary, Romania and Bulgaria.

With seven teams still in competition at dawn on Tuesday, it took several hours until the last balloon touched down that afternoon to calculate the winner.

Competition Director Markus Haggeney said: “What an epic race it has been! I can only congratulate all the pilots and their support teams for their determination, courage and competitive spirit in this extraordinarily long race.

“Hats off to them! The teams fought tooth and nail until the very end, which made the race more exciting than ever.

“These pilots, powered only with the help of the winds, managed the exploit of flying for almost four days until the Black Sea. This incredible spirit of sheer adventure is what makes the Coupe Aéronautique Gordon Bennett so special.”

The winning team will now organise the 2021 race takeoff from Switzerland; the 2020 race will take off from Poland (the 2018 winning team’s home country).