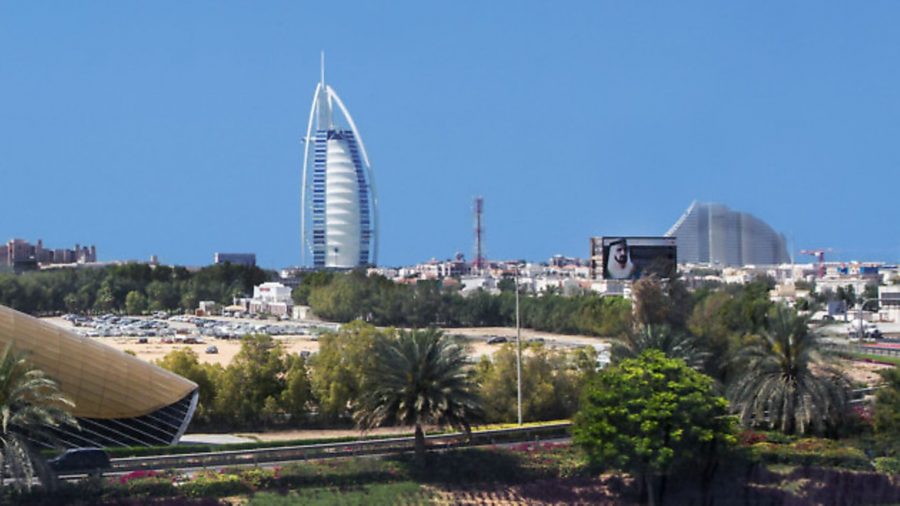 Nearly all the participants for the FAI World Air Games (WAG) Dubai 2015 landed for the first-ever competition of its kind to be held in Dubai earlier this month.

Nearly 1,200 competitors participating in 23 different sporting disciplines set the stage for the opening day of competition at the Skydive Dubai dropzone on Tuesday morning.

Starting on 1 December and running until 13 December, the FAI World Air Games (WAG) Dubai 2015 will take place at various locations in Dubai. The games are being held under the patronage of Sheikh Hamdan bin Mohammed bin Rashid Al Maktoum, Crown Prince of Dubai and Chairman of Dubai Sports Council.

The international event will get underway with the Aerostats Hot Air Airships from 4 pm to 7 pm at the Skydive Dubai dropzone.

The official opening ceremony took place at the Skydive Dubai dropzone to coincide with the 44th UAE National Day celebrations on 3 December.

The organising committee, led by Saeed Hareb (Chairman of the Higher Organising Committee), has orchestrated the event to encourage the participation of the general public and visitors to the UAE. “This event is for the people of the UAE. We want people to make use of this long weekend and come out in numbers and attend the World Air Games. This event is truly world-class. It is not just the competitions taking place, but also an involvement between the participating athletes and inventors and dreamers from the sport,” stated Saeed Hareb before the opening.

Over the 12 days, there will be competitions in Aerobatics, Aeromodelling, Aerostats (Balloons and Airships), Amateur-built and Experimental Aircraft, Gliding, Parachuting, Paragliding, Rotorcraft, Paramotor and Microlights such as Weightshifts and Gyrocopters.

Pilot will be following the Games and keeping you updated with the action.