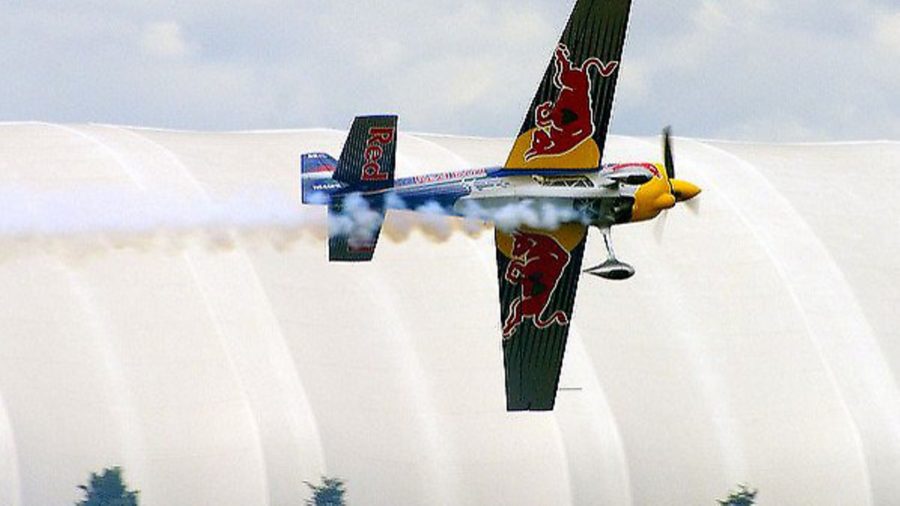 Since it was officially launched, the Red Bull Air Race World Championship has become globally renowned as the fastest and most exhilarating motorsport on the planet.

Devised by the Red Bull sports think-tank, the initial goal was to create the most advanced aerial challenge the world had ever seen; what has evolved into the Red Bull Air Race we know today has far exceeded any original expectations.

It is a visual spectacle unlike any other. A combination of high speed, low altitude and extreme manoeuvrability make it only accessible to the world’s most exceptional pilots.

14 pilots are competing in the Master Class category in eight races across the globe for the title of 2015 Red Bull Air Race World Champion. The objective is to navigate an aerial racetrack featuring air-filled pylons in the fastest possible time, incurring as few penalties as possible. Pilots can win World Championship points at each race and the pilot with the most points after the last race of the season becomes the Red Bull Air Race World Champion. 2010 World Champion Paul Bonhomme currently leads the standings with 34 points but hot on his heels are both Austrian Hannes Arch and Australian Matt Hall with 29 points.

The Red Bull Air Race is the fastest motorsport series in the world. The world’s finest pilots will be on display so do not miss your opportunity to be a part of this event.

To enter this competition to win 2 VIP RACE CLUB tickets for the finals series on Sunday 16th August, click here and answer a simple question.

The winner will be announced on Thursday 13th August and your tickets will be available for collection from the Box Office at Ascot Racecourse on the day.

This gets you 25% off Saturday or Sunday General Admission or Race Club Hospitality tickets only.

Just enter “RBAERO” at the bottom of the booking page when you buy tickets.

More info on the event and tickets can be found at www.redbullairrace.com/en_GB/event/ascot-2015