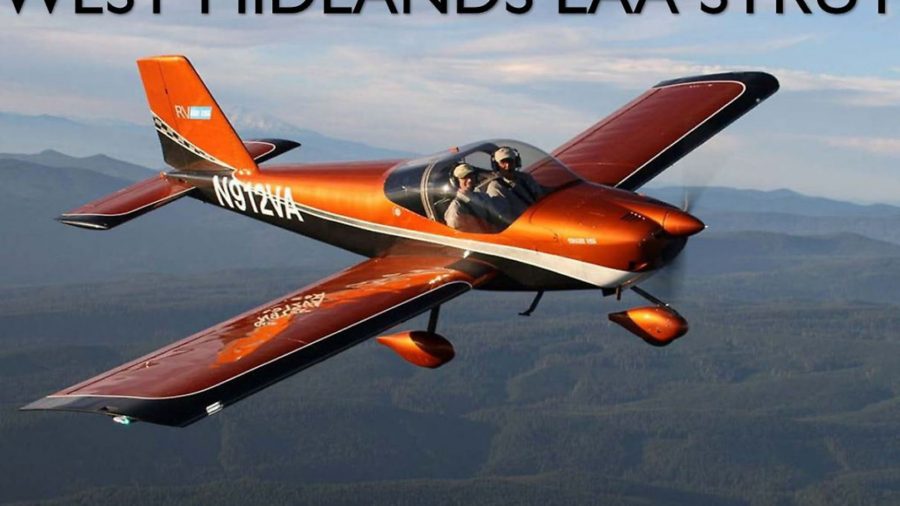 Final preparations are in place for what again promises to be first-class event, to be held on Saturday 27 October at RAF Museum Hendon

Four excellent presentations are lined up, covering a range of topics from historic accounts, personal memories of aircraft operations, and contemporary events within our historic aircraft movement.

Renowned author and former RAF pilot Ian Black recalls his experiences flying high performance jets in the 1980s, with particular emphasis on the formidable Lightning. Ian began his flying career with the legendary McDonnell Douglas F-4 Phantom in RAF Germany at the height of the Cold War.

After three years flying ‘back seat’ he underwent pilot training in 1984-1986 during which time he was awarded prizes for flying ability, aerobatics and – unsurprisingly – navigation skills. On completion of his flying training Ian was selected to fly the English electric Lightning in the Air Defence Role. Twenty five years earlier, Ian’s father had been one of the RAF’s first Lightning Pilots and his son was set to become the last.

The HAA also welcomes Flt Lt Rusty Waughman DFC. After training in Canada, Rusty qualified as a heavy bomber pilot and was posted to No.101 (Special Duties) Squadron at Ludford Magna.

He completed a tour of operations, which began during the Battle of Berlin, where his crew undertook several operations. He survived a mid-air collision, only to write the aircraft off on landing. Rusty and his crew had a further miraculous escape when their aircraft was blown upside down, over the target, at Mailly-le-Camp.

Eric Verdon Roe is the Chairman of A V Roe Heritage, which was was created to celebrate the centenary of the first all British flight by Sir Alliott Verdon-Roe in 1909.

Since then it has commemorated the 100th anniversary of the founding of AV Roe and Co in Manchester on 1st January 2010 and the centenary of the Avro 504 – the most prolifically built aeroplane during the First World War – in 2013. Eric acquired a replica Avro 504, built in Argentina that has now been certified to fly in Britain by the CAA and is based at Sywell.

Film Producer Steve Milne is one of the leading figures behind this years hit Spitfire documentary, widely seen in UK cinemas in summer 2018. Spitfire was co-directed by Ant Palmer and David Fairhead and produced by Steve Milne of the British Film Company.

It tells the story of the aircraft that was a crucial component of the Battle of Britain during the Second World War, and features first-hand accounts from veteran pilots. With breath-taking aerial footage from the world’s top aviation photographer, John Dibbs, alongside digitally re-mastered archive footage, all combined with a specially commissioned score by composer Chris Roe.

Steve Milne takes us behind-the-scenes, to reveal the story of this production, with emphasis on the flying and filming challenges associated with operating these historic fighter aircraft.

The Symposium is a full day event. Admission by ticket only. HAA Members £28, Non members £34. Includes refreshments on arrival, and private two-course lunch.

For tickets and info visit www.haa-uk.aero