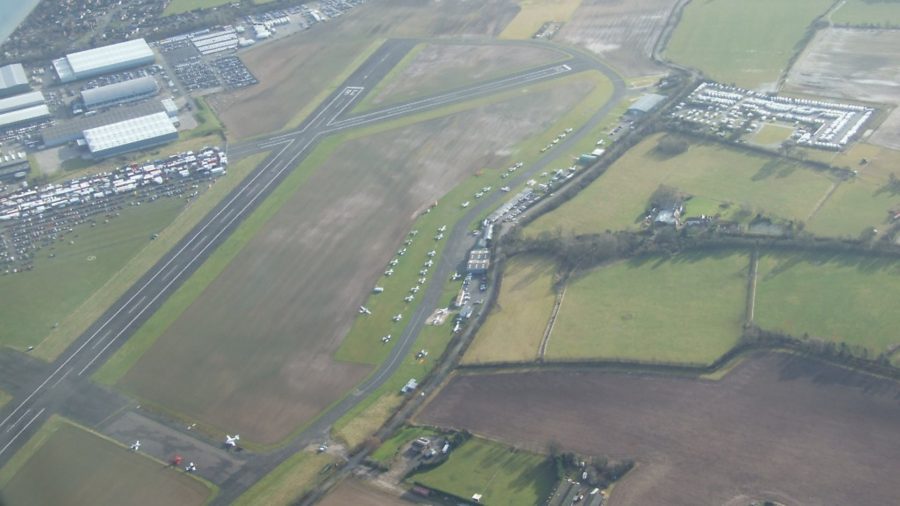 The judge denied the business tenants at the airfield the possibility of renewing their business leases on the basis that the landlords had a “reasonable prospect” of gaining planning permission to demolish the buildings the tenants occupy.

The “reasonable prospect” appears to mean that the landlords don’t actually have to demolish or even make a planning application, but simply to prove they have a reasonable prospect of being able to achieve this.

Wellesbourne airfield is one of the busiest GA airports in the country with over 70,000 movements every year. Its owners – the businesses’ landlords – are intent on turning the airfield into a major housing development but have so far been thwarted in this aim by the local authority, Stratford on Avon District Council, which wishes to “retain and support the enhancement of the established flying function and aviation related facilities at Wellesbourne airfield”.

The local authority has removed the landlords’ permitted development rights, meaning they could not demolish buildings or the airfield without planning consent, and has previously said they will consider compulsory purchase of the airfield if the tenants were to lose the rights to renew their leases.

A Neighbourhood Plan also supports the retention of flying activities at Wellesbourne and Pilot has previously reported on the success of the All-Party Parliamentary Group on General Aviation in getting the economic importance and value of airfields recognised in the latest Government National Planning Policy Framework.

The business tenants will be discussing this judgement with the local authority and seeking its support, and have also started fundraising in a bid to launch a legal appeal against the judgement.