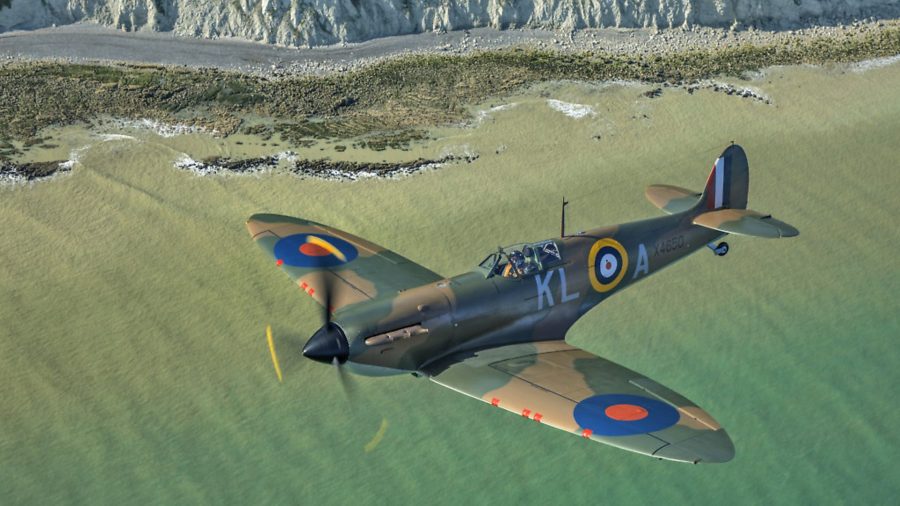 The preview screenings will be accompanied by additional exclusive footage and a filmmaker Q&A from the world premiere (July 9) hosted by Carol Vorderman.

You can see our review for the film through this link.

Spitfire will play in a number of UK cities with strong connections to the legendary aircraft. These include:

– Southampton; site of the Spitfire’s first flight and Supermarine’s factory.

– Solihull; home of the Castle Bromwich Aircraft Factory and Aerodrome

Spitfire is a cinematic, epic, sweeping tale of determination, vision and courage. It is the story of an aircraft that was forged in competition, shaped as the war clouds gathered and refined in the white heat of combat – going on to become the most famous fighter craft ever made.

Credited with changing the course of world history, this is the story of the Spitfire – told personally in the words of the last-surviving combat veterans.

Spitfire will be widely released in cinemas on July 20