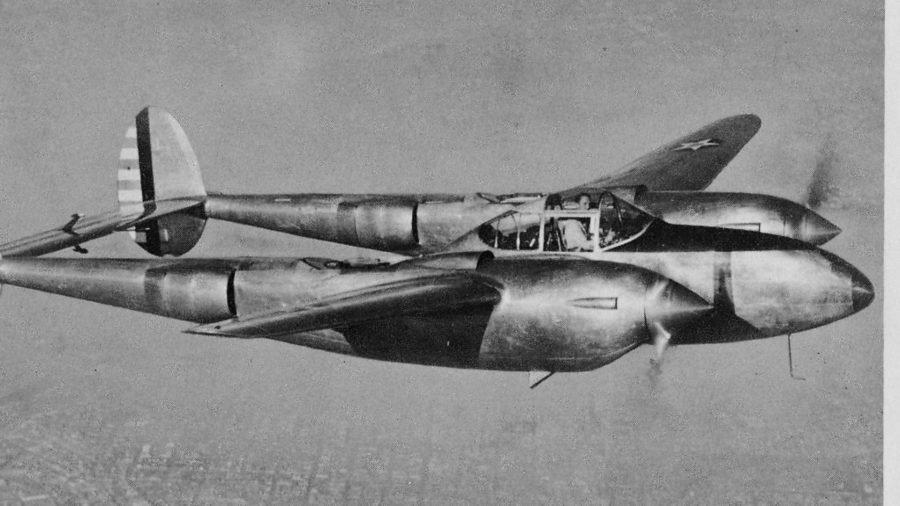 Flying has changed enormously over the last century with many of aviation’s innovations – both successful and disastrous – being caught on camera. Here are 18 black and white videos that captured flying history

3) “Here’s an aircraft that’s almost disaster-proof. The new American transport Pantobase which can take off and land pretty well anywhere”

4) “As he flies upside down his tail hits the ground and snaps off. Only miraculous handling brings him right side up again”

5) “This is a special demonstration of an entirely new type of light plane. Half plane and half motorcar. When you’re tired of being up in the air you can take the wings off”

6) “A plane that can take off from your back garden. In Maryland inventor Willard Custer displays the model of his revolutionary channel-wing plane”

7) “This plane will literally never make any appreciable noise. Figuratively speaking, however, it’s already a big noise in aeronautical circles”

8) “This machine you see here, the new De Havilland Fox Moth fitted with a Gypsy Major engine, is being handed over to the Prince of Wales on Monday”

9) “One of its big assets: its ability to land and take off in an amazingly short distance which enables it to use very small airfields”

10) “There he is getting out of the cabin, leaving the plane completely under automatic control”

16) “Meet 21-year-old ex-RAF man Arthur Ord-Hume. Four years ago he bought a plane for £25 and he’s been rebuilding it in the front garden of his home at Pinner, Middlesex”

17) “Uncle Sam’s new flying battleship, the biggest ever built, is rolled out for a final ground check-up”

18) “The training plane resembles a high-tailed arrow with straight wings. It is designed to provide all the versatility needed to teach jet skills to future fighter and bomber pilots”