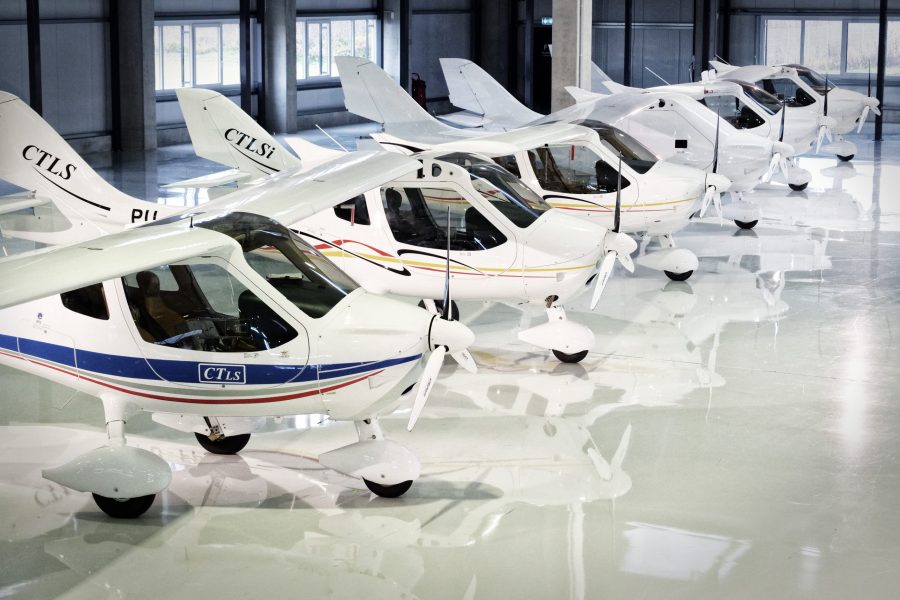 Flight Design has announced that it will not deliver any new aircraft until October 2022 at the earliest, because of the disruption to its Ukraine manufacturing base. Russia’s invasion has advanced to the city of Kherson, where Flight Design’s facilities are located. Although staff are unhurt and the factory is still intact, Flight Design is not able to safely get new materials in or out. As a consequence, the German manufacturer is increasing capacity at its plant in Sumperk in the Czech Republic. This facility already has EASA Production Approval and plans to start delivering new F2 aircraft in October.

Currently, Flight Design is focussing on manufacturing and supplying spare parts, as well as technical support, to keep the existing worldwide fleet flying. The company is also running a donation scheme to help Ukrainian staff, and aid those fleeing the conflict to Germany. The company also announced that the four-seat F4 is scheduled to make its maiden flight in 2023, with EASA certification expected in 2024. The estimated price for the F4 is €300,000. “The world doesn’t need any more €600k four-seaters,” said a company spokesperson, adding that “we expect high numbers of orders for the F4”.