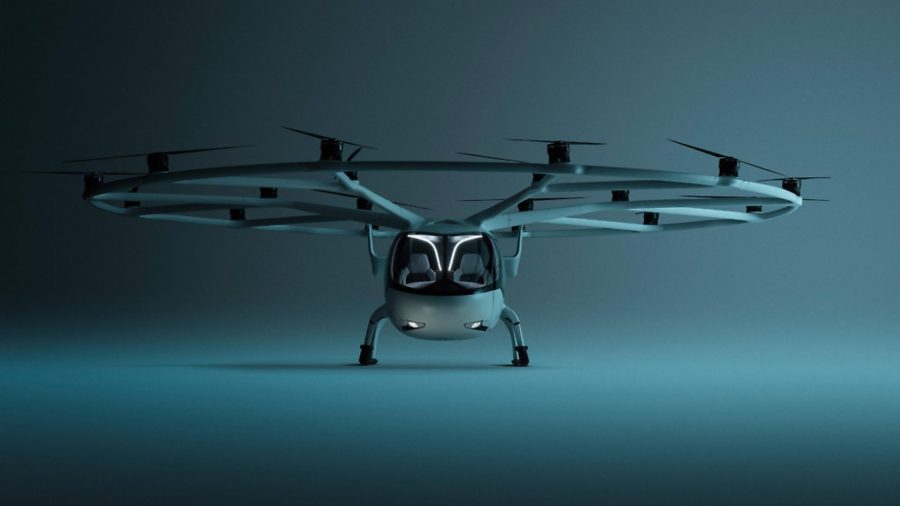 “No other electric air taxi company has publicly performed as many flights in cities [worldwide], with full regulatory approval”

The Urban air mobility (UAM) company Volocopter has announced it has raised €200m in its Series D funding round. According to the company, the funding will be used to certify its VoloCity electric vertical take-off and landing (eVTOL) air taxi, and speed the launch of its first commercial routes. The latest funding round brings the total capital raised by Volocopter to an impressive €322m.

CEO Florian Reuter said “Volocopter is ahead of the curve in the UAM industry, and we have the achievements to prove it. No other electric air taxi company has publicly performed as many flights in cities around the world, with full regulatory approval, as Volocopter has… our VoloCity is the fifth generation of Volocopter aircraft and has a strong path to being the first certified electric air taxi for cities.” The company says its air taxi designs have completed more than 1,000 test flights  since 2011.