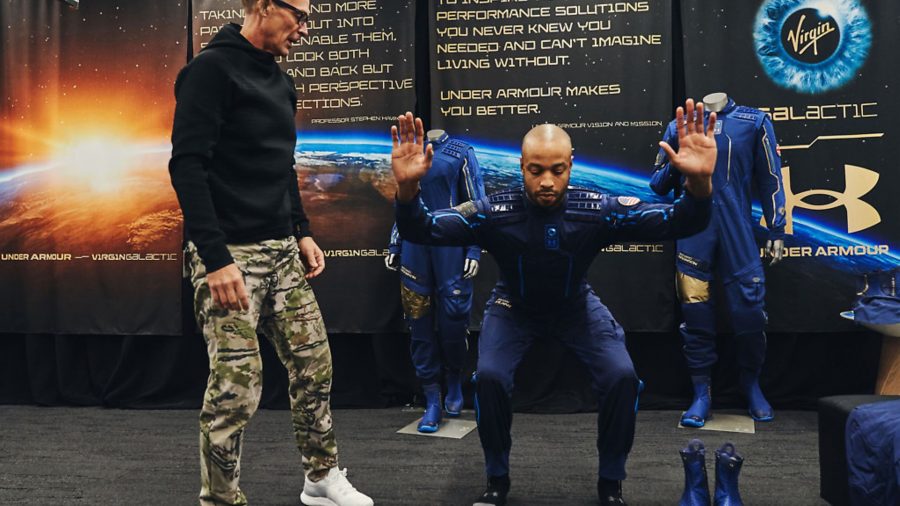 Part of the customer experience elements include the recently unveiled customer spacesuits, created in partnership with Under Armour, and the interior of the Gateway to Space headquarters at Spaceport America.

The programme was launched at the Under Armour Global HQ in Baltimore where Virgin Galactic team members guided and instructed future astronauts to carry out a number of flight preparation activities.

In addition, each future astronaut was fitted for their personal spaceflight clothing, individually tailored and theirs to keep post-flight.

Chief Astronaut Instructor, Beth Moses, and Chief Pilot, Dave Mackay, who both flew to space in February 2019, shared their experience and detailed information about what future astronauts may expect in preparation and during the flight itself.

Although not expected to meet the incredibly rigorous fitness levels required of government space agency astronauts, health and fitness are very important, so Virgin Galactic’s medical team conducted specially-designed medical consultations with each future astronaut, while Under Armour led sessions on mobility and nutrition.

Virgin Galactic has more than 600 future astronauts from sixty countries signed up to fly on SpaceShipTwo.