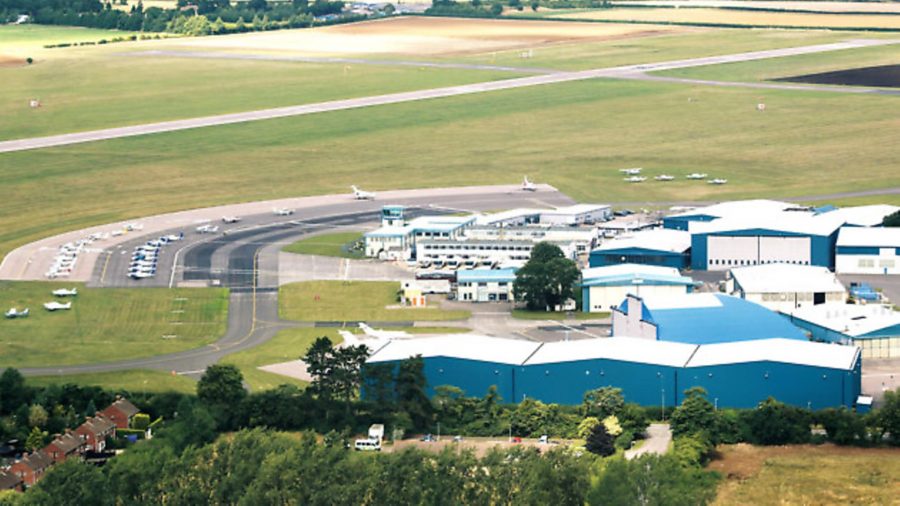 London Oxford Airport’s invitation for comment on its initial proposal to establish a Radio Mandatory Zone (RMZ) in the airspace around its Kidlington location has drawn a robust response from the Vintage Aircraft Club.

Writing in January on behalf of the club’s 300-strong membership, VAC Chairman Steve Slater said: ‘A large proportion of [the club’s] membership [is] based in the Buckinghamshire, Oxfordshire, Northamptonshire and Warwickshire area, with around eighty aircraft being operated by members from airfields including Bicester, Enstone, Hinton, Shenington, Shotteswell, Sywell, Turweston and Wellesbourne, as well as a large number [of] private sites and farm strips… our members have legally and safely operated their aircraft without communication with London Oxford Airport, in the area north of Oxford for some decades.

‘The announcement by London Oxford Airport of this RMZ Consultation has been widely greeted with concern, not just because of the potential impact on the significant sport flying operations which currently take place in the area, but also because it is felt that such an RMS is totally disproportionate to the volume of traffic currently transiting the Class G airspace on approach to London Oxford Airport.

‘At this stage, the Oxford Airport RMS consultation website offers no information at all on either Oxford’s current air traffic levels in the area, any recent potential safety conflicts, or on any specific proposals for the extent of a proposed RMZ… It is noteworthy that it appears in 2014 just a single incident was reported by London Oxford Airport to the UK Airprox Board.’

‘The creation of such a RMZ will we believe, significantly restrict and potentially exclude non-radio aircraft… in the area. It will also potentially impact on airfield utilisation at Chiltern Park, Turweston, Sywell, Wellesbourne and further afield… Indeed there is a legitimate concern that the creation of an Oxford RMZ might create unnecessary ‘pinch points’ or altitude buffers which might degrade rather than enhance flight safety.

‘Until… definitive information is provided by London Oxford Airport on the justification, likely scale and the resources to support any proposed RMZ… our current position would be to strongly object to the imposition of these restrictions on Class G airspace.’

Steve Slater is also vice-chairman of the General Aviation Awareness Council and a National Council member of the Light Aircraft Association. For further information on the consultation, see www.oxfordairport.co.uk