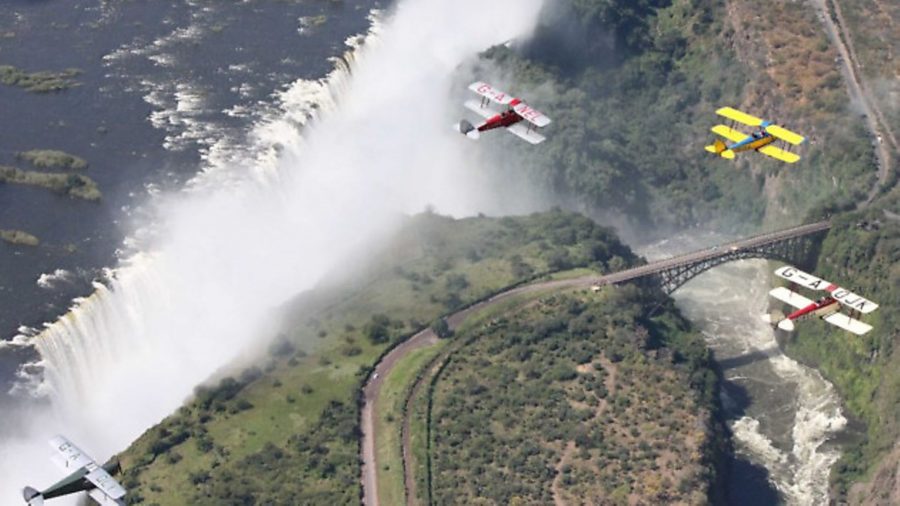 A flying Rally across Africa, from the Island of Crete to the Vineyards of Cape Town

On the 12th November 2016 a rally for vintage aircraft will depart from Crete in Greece bound for Cape Town in South Africa where it is scheduled to arrive five weeks later.

The rally intends to recreate the pioneering age of African aviation in the 1920s. The vintage aircraft will be the centre of attention, supported in their endeavour by more contemporary light aircraft and helicopters.

There will be opportunities for anyone interested to visit the aircraft during the rebuild phase in Brighton from August until October. Vintage Air Rally will also be attending various airshows this summer all across Europe; you can kept track of which ones by following them on Facebook.

There will be a launch party taking place in London on 11th October, a month before the departure from Crete. Please come to Horse Guards Parade!