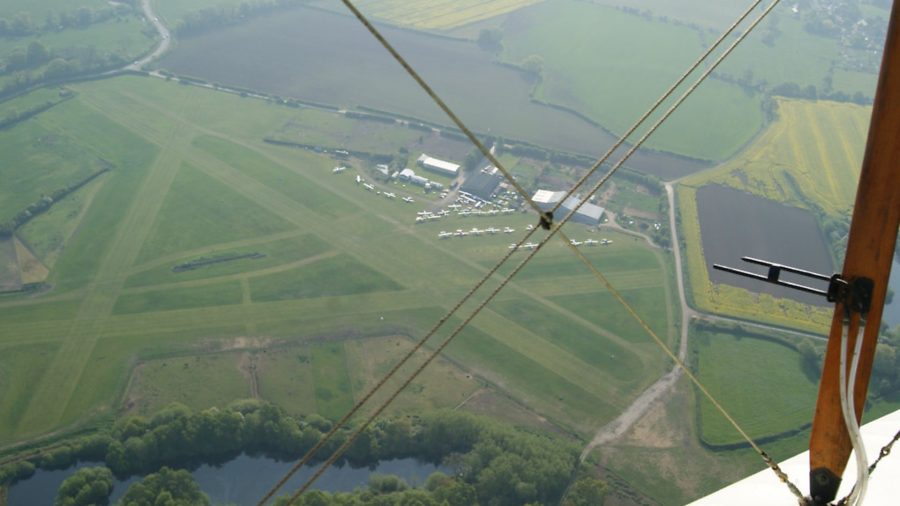 Real-time traffic displays based on Automatic Dependent Surveillance – Broadcast (ADS-B) have the potential capability to enhance GA airfield air traffic services situational awareness and flight safety, says FASVIG. The aim of the trial is to gather evidence to enable the CAA to assess this capability and give consideration to authorising use of ADS-B real-time traffic displays by GA ATS units. It is hoped this trial will encourage further development of technology to support ATS provision at UK GA airfields.

It is not economically viable to make available complex radar systems at most GA airfields, where ATS typically operates purely by eye and radio. Meanwhile, the capabilities of in-cockpit traffic awareness solutions for GA pilots have made great advances. Particularly important is the development of ADS-B, a system which enables aircraft to broadcast their position and altitude with great accuracy. As well as being used for in-flight collision avoidance, the data received can be used to show the location of aircraft on a display screen in the control room of a small airfield without the need for radar.

The trial will provide a number of UK GA airfields with ADS-B ground receivers and traffic displays, plus CAA-approved portable ADS-B transceivers for some of their most frequently used flying school aircraft. ‘It is anticipated that this ADS-B installation will provide a simple and cost-effective tool to significantly improve flight safety in the vicinity of airfields, where GA pilots are most at risk of mid-air collision,’ says FASVIG.

‘It is anticipated that future GA ATS systems could eventually take on a more active safety role, by assessing collision risk – with other aircraft and with terrain – from the perspective of each aircraft. Subject to future regulatory developments, ATS staff being presented with such information would be enabled to provide even better safety advice to aircraft in the area.

‘In addition, for airfields in proximity to controlled airspace, the system could help reduce airspace infringements. FASVIG has been working closely on this trial with the CAA and, together with airfield ATS units and flying schools, plan to schedule the trial as soon as possible.’