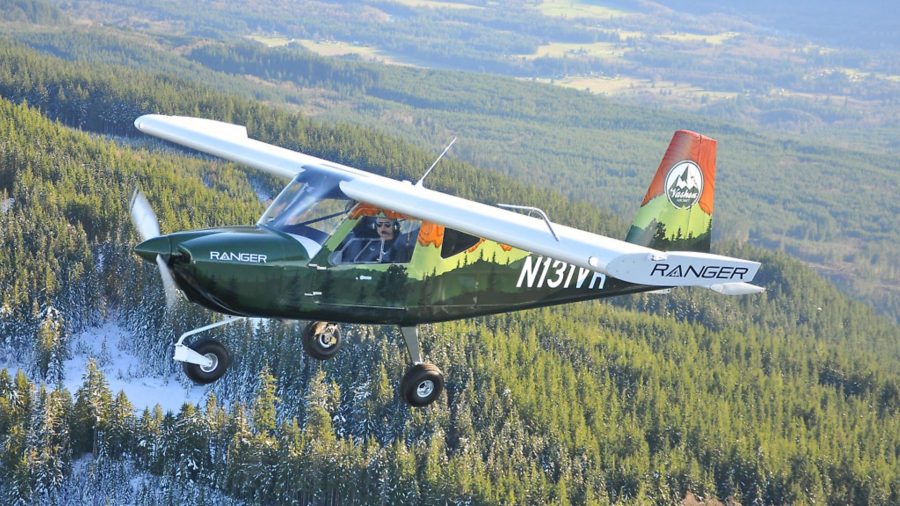 Starting at only $99,500 (£72,000) every one of the two-seat Rangers features a Continental O-200-D engine, a complete Dynon SkyView avionics suite including autopilot, and more.

The Ranger R7 is an affordable combination of great airplane flight characteristics, good visibility, roominess, and fun for both local sightseeing flights and cross-countries.

The Ranger R7 was designed by noted Pacific Northwest aeronautical engineer Ken Krueger and has been engineered, tested, and manufactured at the Vashon Aircraft factory headquarters near Seattle, Washington.

Other safety features include angle of attack with progressive audible cues, and dual 5-point safety restraints.

“With Vashon Aircraft, I hope to empower the next generation of pilots with the tools they need to take to the skies.”

Find out more about the Ranger R7 and Vashon here.