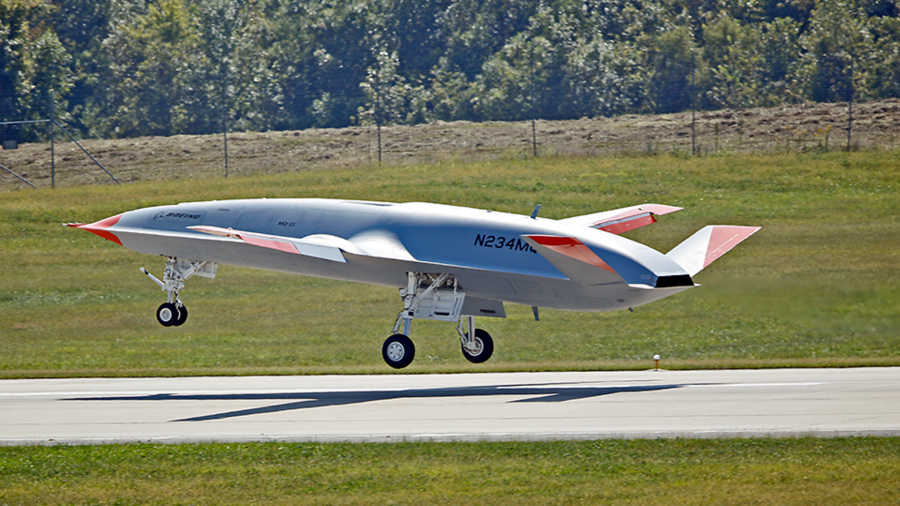 The US Navy has revealed that although the forthcoming replacement for the F/A-18 Super Hornet will probably be a manned aircraft, it might be in the minority as part of the overall restructuring of the fleet.

Rear Adm Gregory Harris, who is in command of the Next Generation Air Dominance Program (NGAD), told a Navy League breakfast in early April that the new carrier-borne fighter will be one of several new platforms acquired as part of the programme. “We truly see NGAD as more than just a single aircraft” he said, adding “we believe that as manned-unmanned teaming comes online, we will integrate those aspects of manned and unmanned teaming into that.”

In his remarks, Harris mentioned that eventually up to sixty percent of the fleet could be unmanned, adding that the in-house term for such aircraft is “Little Buddy.” The F/A-18 fleet needs to be replaced in the 2030s and the strike aircraft will be the first to go. The electronic warfare versions, known as Growlers, will follow and the E-2C Hawkeye fleet will also be replaced. The Navy is aready testing the MQ-25 refuelling drone, and the results of those tests will help guide the future mix of aircraft operations.