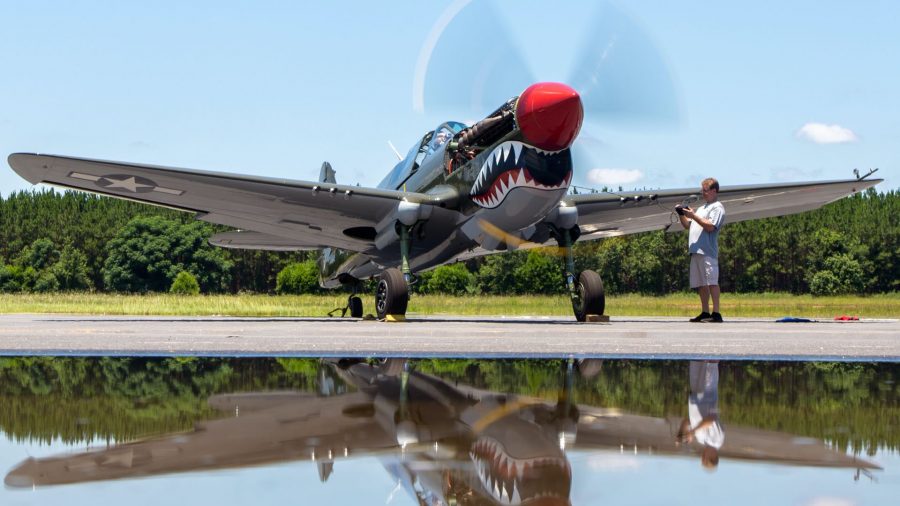 We reported in the September magazine#s ‘Flight Training’ that confusion had arisen in the US regarding whether aircraft used in flight instruction were “carrying persons or property for compensation or hire.”

Two US senators, Rep. Sam Graves and Rep. Kai Kahele, subsequently introduced the Certainty for General Aviation Pilots Act of 2021. The bills sought to clarify “that individuals engaged in aircraft flight instruction or testing, including phased testing of experimental aircraft, are not operating an aircraft carrying persons or property for compensation or hire.”

The requirement for a remedy arose after a federal court upheld an FAA cease-and-desist order against well-known flight training company Warbird Adventures. The FAA said that “when the student is paying for the instruction, the student is being carried for compensation”, a scenario which would make it illegal to instruct in the firm’s P–40 Warhawk, an aeroplane with a limited category airworthiness certificate.

Now the US Congress appears ready to short-circuit the FAA’s plans for an elaborate rewrite of its commercial aviation definition, as the House has passed a bipartisan amendment to the National Defence Authorization Act that states in plain language that an instructor conducting training “shall not be deemed to be operating an aircraft carrying persons or property for compensation or hire,” according to an AOPA America report on the amendment.

AOPA America also noted in its report that existing legislation has allowed homebuilders and owners of non-standard category aircraft to learn to fly in their own aircraft for more than sixty years.