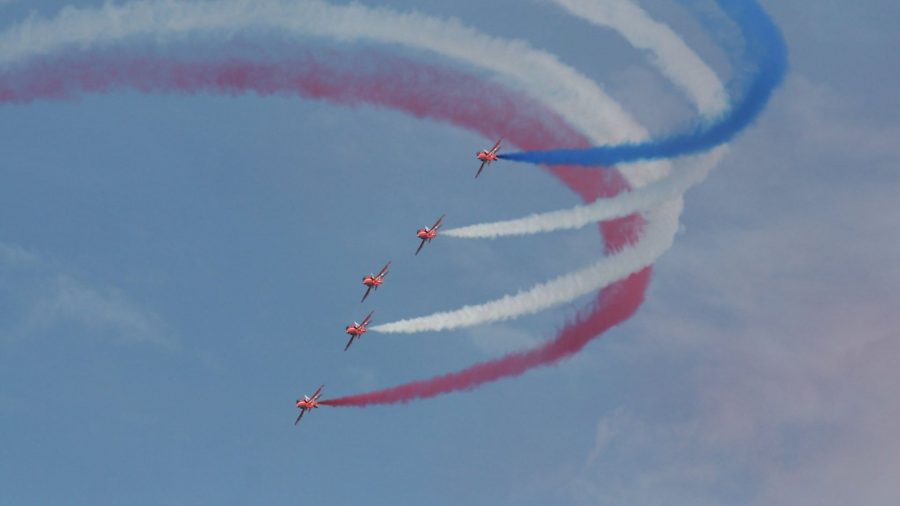 The split will come following a period of transition where the UK Civil Aviation Authority (CAA) will become responsible for aircraft certification and safety regulation reports Aviation Week.

Shapps made the announcement while meeting with US officials in Washington and stated that the withdrawal is being negotiated at EU headquarters in Brussels.

Mutual recognition of certifications in bilateral agreements will be sought with other countries and blocs as the CAA will eventually become responsible for new type certificates and airworthiness approvals.

Since Brexit was confirmed in January the UK has held ‘third country’ status within EASA where they are treated as a member state without decision-making powers. The transition period between the UK and EASA can be extended by up to two years.

Shapps suggested there would be a focus on the certification of urban air mobility (UAM) vehicles: “One of the things we’ll want to do is be particularly forward-leaning in technology and automation. We’ll make sure our legislative framework is in a great place to enable those kinds of organizations to excel in the UK market.”

However, Paul Everitt, Chief Executive of aerospace and defence trade organisation ADS, stated that continued participation in EASA would be the UK’s best option.

“We are disappointed that it [the government] has not taken a more ambitious approach. It is essential that it works with us to deliver a regime that does not put jobs at risk in an industry that employs 111,000 people in highly skilled roles across the UK,” he said.