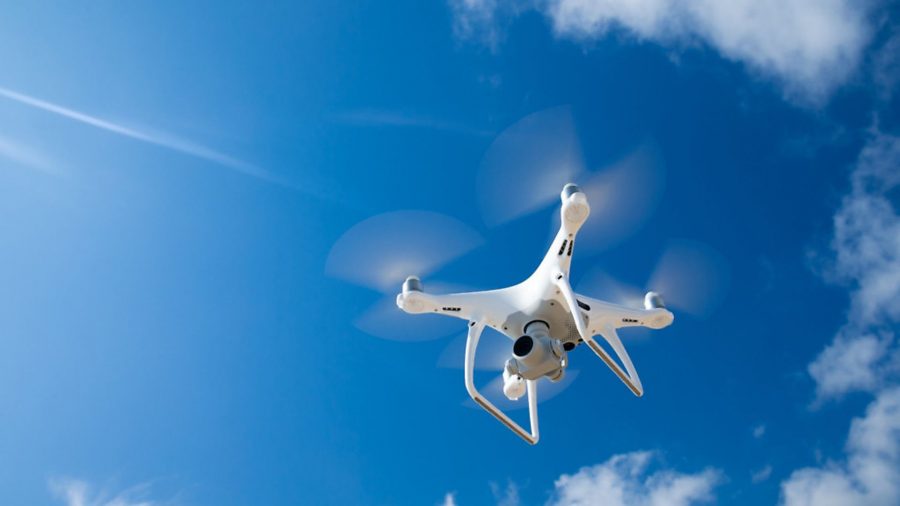 Police forces in the UK have been given the authority to land, inspect and seize drones that are being operated unsafely

In October 2019 the UK government published its ‘Counter-drone’ strategy, after a series of high-profile incidents in which drone sightings had affected air traffic flow at major airports.

Since November 2019 UK operators of small unmanned aircraft must register themselves and take an online competency test.

The measures are part of a broader legislative bill which will also prompt UK airports to ‘modernise their airspace, delivering quicker, quieter and cleaner journeys’, according to the Department for Transport.