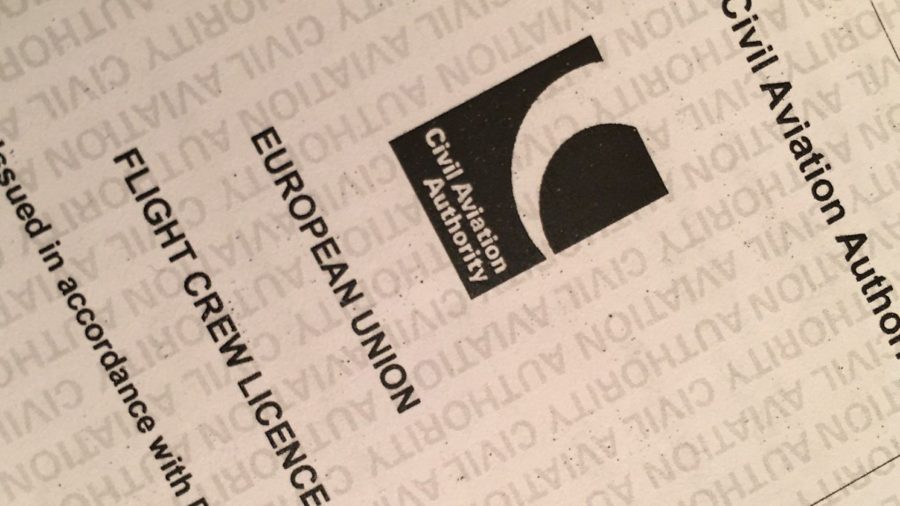 With the end of the Brexit transition period on 31 December 2020, the holders of EASA licences issued by the UK CAA will no longer be able to operate EASA-registered aircraft. The CAA had advised pilots who want to continue flying on EASA aircraft to apply for a transfer of licence to a EASA member state by 1 October at the latest, and by late October several EASA states were advising against placing an application for a transfer, as the process might not be completed in time.

The Austrian Authority Austrocontrol, for instance, replied to a private (not press) request for information warning that ‘Due to an immense increase in transfer applications in the run up to Brexit… the transfer process will take several months,’ and that Austrocontrol ‘will probably not finish the process before Brexit. If this [were to be] the case, [a] UK licence is a third country licence… and [an] application would therefore have to be rejected’.

However, it appears that the legal uncertainty surrounding the whole Brexit process is also affecting licensing, as rejecting a 2020 application based on rules only valid in 2021 (an action that could be seen as applying legislation retrospectively) might leave the door open to legal action. In a formal note published in 2013 the British Government expressed the opinion that ‘the general public interest in the law not being changed retrospectively’ can only be overridden after an explicit assessment of whether such interest is ‘outweighed by any competing public interest’. In an email sent to Pilot, however, EASA said that it believed that ‘this is not a question of retrospective legislation. The change in legal situation takes place simply because the UK leaves the EU’.

Replying to a related request for comment from Pilot, the UK CAA confirmed that, in any case, from 1 January 2021 ‘a pilot with an EASA licence issued by the UK CAA can [continue to] fly UK-registered aircraft abroad’ (this would include in EASA states). Also, pilots should keep in mind that transferring a UK licence to a EASA member state does not mean losing the British licence. The CAA website states in fact that the UK authorities are ‘developing a simplified application and validation procedure for recent holders of UK-issued Part FCLs’ who have transferred their licence to EASA.

A UK licence holder who wants to continue flying EASA aircraft may need to undergo an expensive ‘third country’ certification process if denied a transfer of licence. This could include in some cases low-hour pilots seeking to gain employment with European airlines, including Ryanair, Vueling, Wizzair, and Volotea.