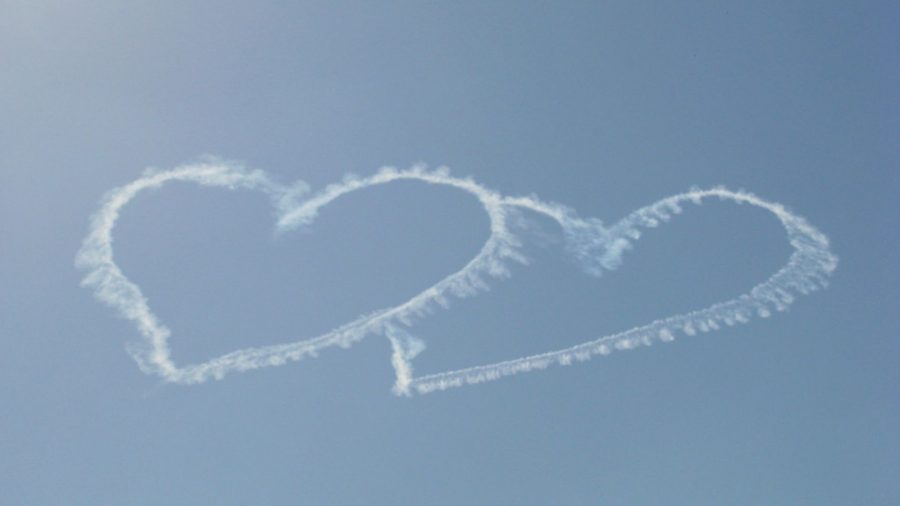 The move follows pressure from parliamentarians and aviation aerobatic experts to change outdated legislation, which currently bans writing anything in the sky.

In a letter from the Aviation Minister, sent after the all-party group contacted the Transport Secretary to point out the absurdity of the current law, Baroness Sugg confirmed that the Department for Transport will consult on amending secondary legislation to reverse the current ban on Skytyping and other forms of sky writing.

Skytyping is a technique whereby an aircraft emits smoke in a series of precision bursts to form lettering and words in the sky. The smoke output is generated by an electronic master plan. But whilst the practice has been allowed in countries such as the United States for decades, it has always been illegal in the UK.

Despite Parliamentary time for dealing with the amendment being limited until after the UK has left the European Union, Baroness Sugg says that the General Aviation community should “be assured that the CAA [Civil Aviation Authority] and the DfT [Department for Transport] are very keen to take this Skytyping project forward as soon as Parliamentary time allows”.

Welcoming this commitment from the Minister, the Chair of the all-party group Grant Shapps MP said: “The All-Party Parliamentary Group on General Aviation has just returned from a successful fact-finding visit to the United States, where Skytyping has been allowed as a communication tool to reach millions of people for decades.

“Our 173 strong cross-party group of MPs and Lords thought it was high time that the UK updated its outdated laws on sky writing, so we contacted the Secretary of State to ask him to intervene. We warmly welcome this new commitment from the Aviation Minister, pledging to overturn this bonkers ban on UK Skytyping.

“We want to see General Aviation fulfill its potential to expand high-tech jobs and growth in the UK and updating antiquated laws which hold back aviation is a key part of our mission.

“It’s clear that the Government has a long way to go to fulfil its policy of making the UK the best country in the world for General Aviation, but this is a positive step in the right direction, and the all-party group looks forward to helping the Minister deliver this promise.”