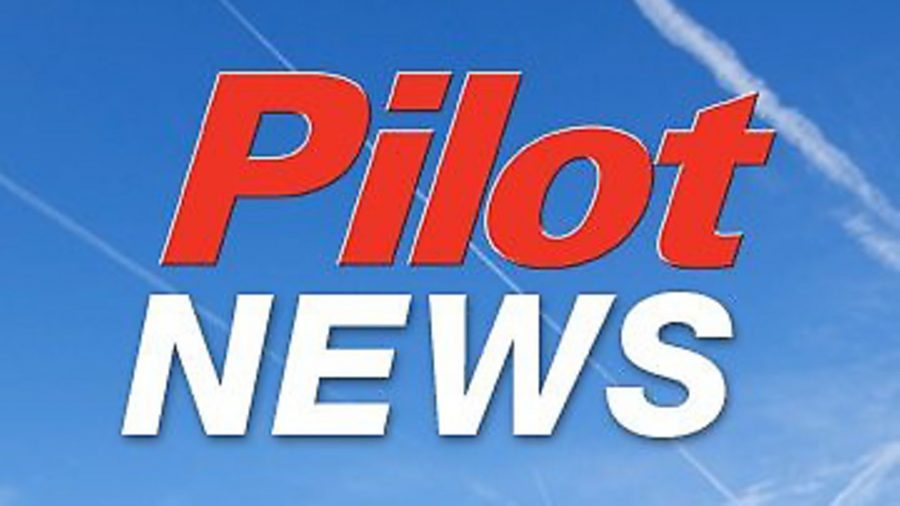 Announced at the Uber Elevate Summit in Dallas (USA) on 25 April, the aim is to fulfil Uber’s mission of providing safe, reliable transport to everyone, everywhere by enabling users of a future Uber Elevate Network to request an electric Pipistrel VTOL. The intention is for initial vehicles to be demonstrated in flight by 2020.

Uber plans to operate a network through which electric VTOL vehicles in numerous cities worldwide will provide transportation and delivery logistics services. The company will participate in the development of airspace control software and hardware for the management of Pilot VTOLs on the Elevate Network, and provide interface connectivity with airspace controllers/regulators. Pipistrel will develop aircraft to satisfy short distance urban operations as the basis for the VTOL performance specifications.

Pipistrel Group CEO, Ivo Boscarol said: “I am proud and excited that Uber recognised our values, expertise and leadership in electric flight. This partnership marks the beginning of an exciting journey towards entirely new ways we travel, not only saving time but also being friendly to the environment.”

Mark Moore, Uber’s Director of Engineering for Aviation said: “Uber is excited to have Pipistrel working with us and starting to develop VTOLs for Uber Elevate. Pipistrel is the only company in the world that builds and sells electric aircraft today. With brand new factory to increase their capacity, they are a valued partner in making Uber’s VTOL network a reality.”