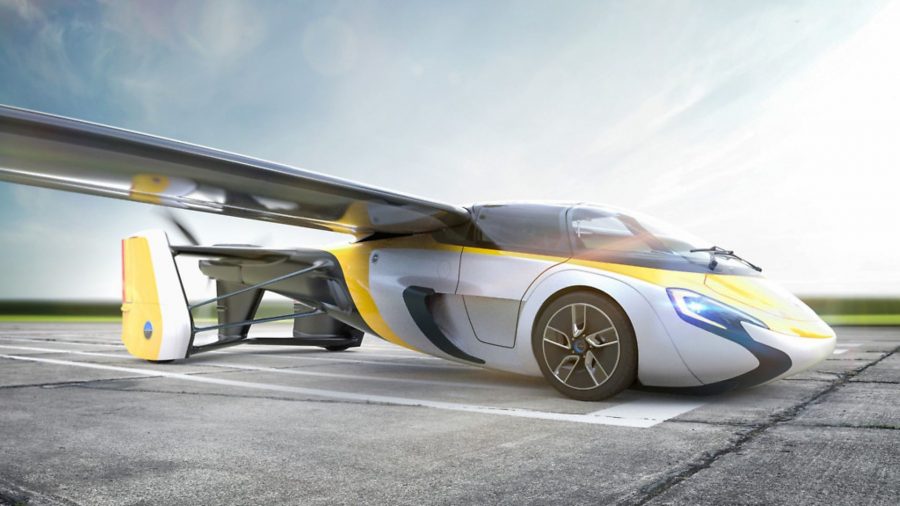 Hot on the heels of Terrafugia gaining SLSA certification, two more flying cars reached significant milestones in their certification process, the PAL-V Liberty in the Netherlands and the AeroMobil in Slovakia.

After being the first flying car to get road permission for Europe, the Dutch-made PAL-V flying car is now also the first to complete the full certification basis with EASA. The final step before this car flying becomes a reality for PAL-V’s customers is the compliance demonstration phase of certification.

“Getting a flying car to the market is hard. It takes at least ten years,” said Robert Dingemanse, PAL-V’s CEO. “We are experienced entrepreneurs, [but] in aviation everything is exponentially stricter. Next to the aircraft, all aspects of the organization, including suppliers and maintenance parties must be certified.”

In 2009 PAL-V agreed with EASA (European Union Aviation Safety Agency) to use the Certification Specifications for Small Rotorcraft, CS-27, as a starting point for the development of the Certification Basis. PAL-V worked together with EASA to amend the complete list of over 1,500 criteria to make it applicable for their aircraft. The list was published last year for review by industry experts and the final version was published in March this year.

Meanwhile, the Slovakian company which builds the Aeromobil expects to have it on sale in 2023, by which time it will have undergone more than ten years of design and development, including flight testing three functional prototypes and 300,000 hours of engineering. The company started the certification process in 2019, and the flight test programme began in September 2020.

The prototypes successfully met several key EASA CS-23 requirements governing airworthiness, said the company, including flight performance in terms of top speed and stall speed as well as the ability to take off within 1300ft and achieve a rate of climb of more than 1200fpm. The test team said its highest priority is optimising the handling qualities in flight, such as controllability, stability and manoeuvrability.