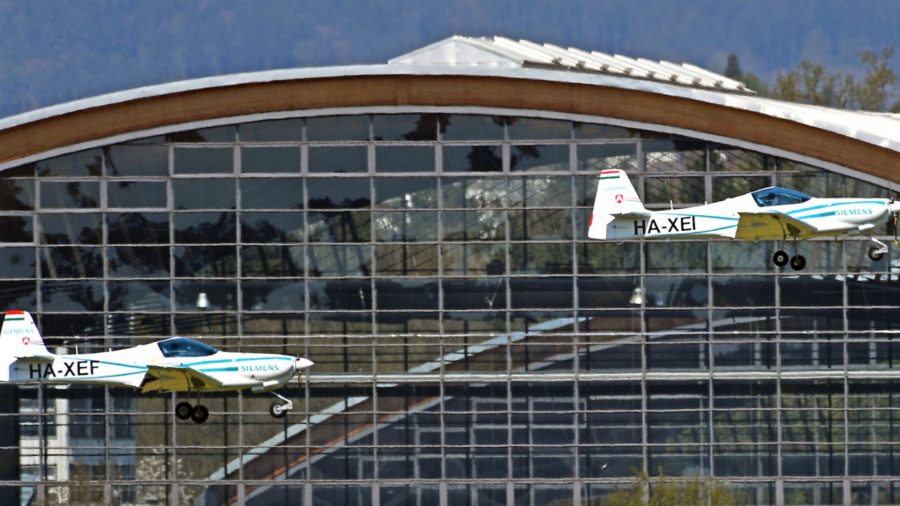 Two men, aged 61 and 42, died when their Magnus eFusion electric aircraft crashed on Thursday in a field close to a road in Pogany, Hungary

Emergency services were called to the crash site on Thursday morning after the aircraft crashed in a corn field.

Officials at the site confirmed that the aircraft had completed two circuits of a training flight before eye witnesses saw it crash.

One witness stated he saw the aircraft spin in but official information on the accident will only be provided after an investigation has been conducted.

The Magnus eFusion is a two-seater all-electric prototype developed in association with motor manufacturer Siemens and was recently exhibited at AERO Friedrichshafen.