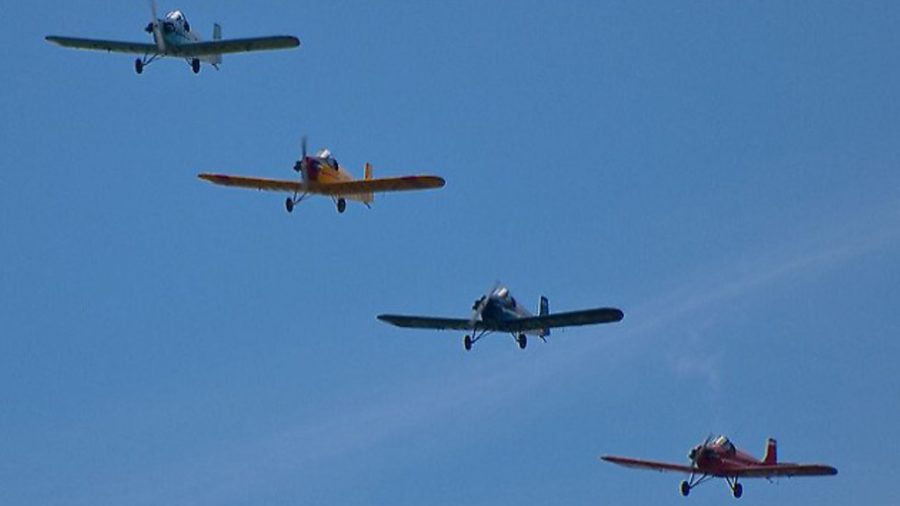 Thanks to the quick reactions of spectators the pilot was pulled safely from the aircraft after the accident at Herne Bay Air Show.

The open-cockpit aeroplane came down in shallow water just off the beach. It flipped onto its back as it made contact with the water. Fortunately, spectators at the event were quick to react and around ten members of the public made their way into the water where they were able to turn over the single-engine D31 Turbulent and carry the pilot safely to shore.

The crash occurred at around 3.30pm and police, fire service and air ambulance all arrived on the scene shortly afterwards. Witnesses stated that the aircraft’s engine sounded “unhappy” as it began descending to the water’s surface. The pilot was submerged as the D31 flipped and was said to have sustained facial injuries upon impact.

After the incident, scheduled events from the Red Arrows and Eurofighter Typhhon were suspended.