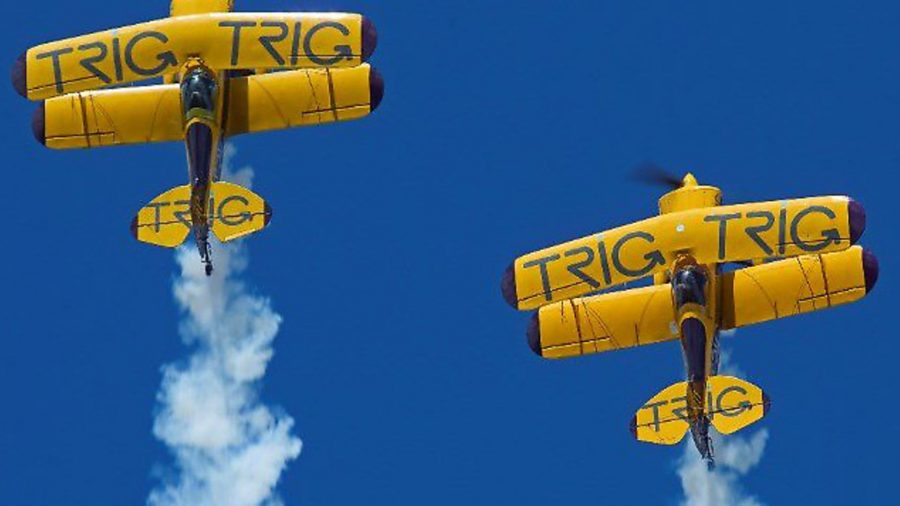 From spring 2019 production and certification of Trig products will be controlled from the Trig office in the Netherlands.

This change in compliance, will mean Trig products are unaffected by any potential disruption caused by Brexit aviation restrictions (as reported in news media).

Earlier this year, Trig announced plans for a new office in Amersfoort. Trig CEO Andy Davis said, “Development of our new operation in the Netherlands is going well. Amersfoort will become our regulatory HQ as well as our European sales office. This removes concerns about the impact of Brexit.

“Trig products will remain available, and certification for all markets will be secure. Customers can buy Trig products, reassured that it’s business as usual.”

The new location will include a Part 145 Service Centre, providing support for customers based in Europe.

New staff have been hired locally, and Trig is recruiting for additional technical staff with vacancies still available for suitably qualified candidates in Amersfoort.