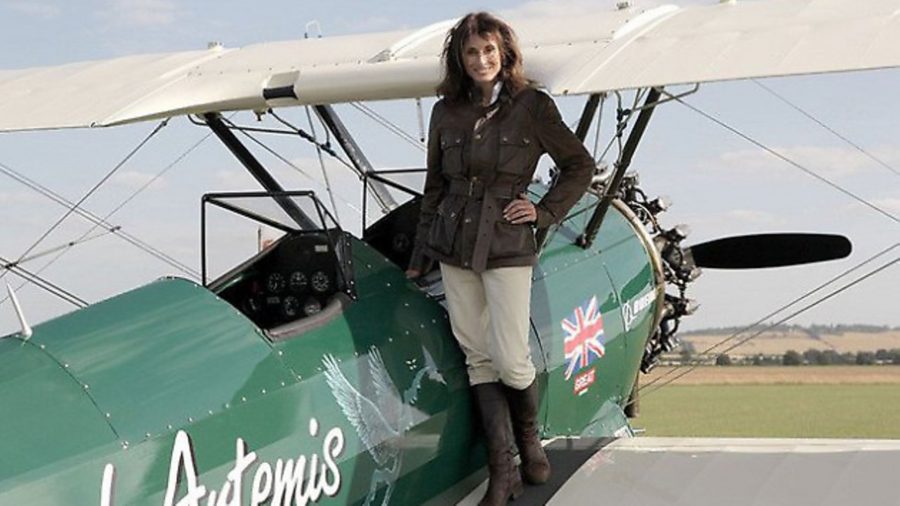 In an official statement issued on Monday 24 October, the LAA confirmed that following challenges online and in the press to ‘Bird in a Biplane’ Tracey Curtis-Taylor’s claims, she has been stripped of the association’s Bill Woodhams Trophy for navigation.

The statement reads ‘the Light Aircraft Association makes a number of awards each year, recognising flying activities, services to fellow members and the quality of their work on either homebuilt aircraft or vintage types restored to flight by its 7,500-plus members. The recipients are selected by a small team of unpaid volunteers. The Bill Woodhams Trophy for navigation is just one of this wide range of awards.

‘We can confirm that a motion was raised by a member to rescind an award of the Bill Woodhams Trophy, made in 2014 to Tracey Curtis-Taylor. We confirm that the motion was voted on at our AGM on Saturday 22 October 2016 and was carried by a majority of voting members. We have no further comment to make on the award or its recipients.’